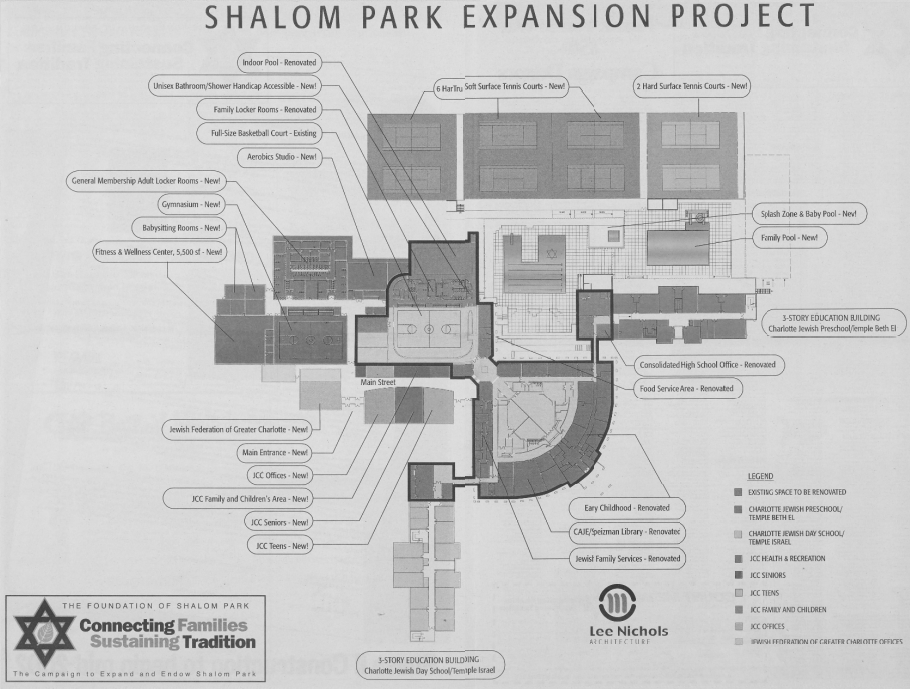 Newspapers from The Jewish Historical Society of Greater Charlotte located at the Levine-Sklut Judaic Library and Resource Center have been added to DigitalNC. The new additions to The Charlotte Jewish News run from January 2000 to December 2008, filling in gaps from the editions we previously digitized, which run from 1979 to 2013. You can browse by year and see newspapers in a calendar view at DigitalNC as well as use keywords to search. 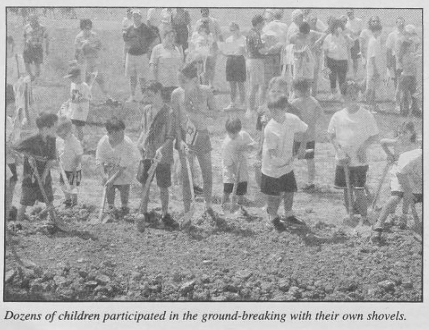 Ground is broken for the Shalom Park Expansion in April 2002.

The Charlotte Jewish News covers news stories relating to the Jewish community in Charlotte, such as holidays, events, awards, education, arts, fundraisers, speakers, clubs, and travel. With decades of newspapers digitized, you can follow stories as they unfold, such as the expansion of the Shalom Park. Plans were published in the December 2001 issue, ground was broken in April 2002, a map of the Shalom Park expansion and renovation projects was published in June 2002, and in January 2004 the paper reviewed what had been built and what new features were to come.

You can learn more about the Jewish Historical Society of Greater Charlotte from their contributor page or the website for the Levine-Sklut Judaic Library and Resource Center.