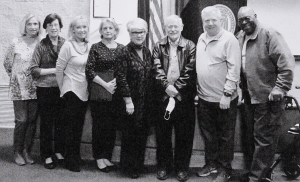 Get excited, North Carolina genealogists—three more years of Wilson County Genealogical Society newsletters are now available on our site! These issues, ranging from 2020 to 2022, offer stories of family lineages and local histories along with WCGS news.

One article from the February 2022 newsletter helpfully explains the differences between older kinds of photographs: daguerreotypes, ambrotypes, and tintypes. The authors, James and Margaret Bailey, explain the physical processes for developing each type, which include exposing some kind of metal or glass to light and then treating it with chemicals. One notable quality about these kinds of photographs is that they represent a mirror image of reality. The article includes this example of a person wearing a ring; in the original daguerreotypes, it looks like she is wearing in on her right hand, but in the digitally-flipped image, it’s clear that she is wearing it on her left hand (possibly indicating that she is married). 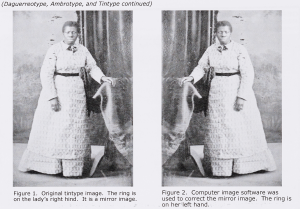 For more interesting tidbits, you can see the full batch of newsletters here. You can also see all materials from the WCGS (including older newsletters) here. To learn more about WCGS, visit their partner page or their website. 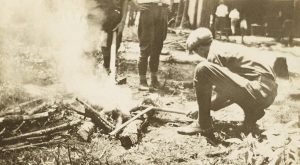 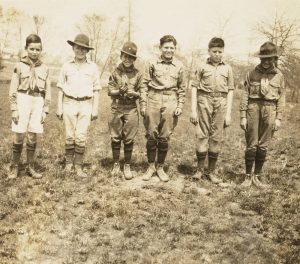 A scrapbook provided by the Wilson County Public Library documents the adventures of Boy Scouts in Wilson County from 1925-1932. This scrapbook contains images of swimming, hiking, tent life, boating, troop portraits, and more. Many images contain handwritten identifications noting the date, activity, location, or individuals in the images.

The Boy Scouts of America was founded in 1910, so this scrapbook documents early BSA groups in Wilson County. Boys of all ages seem to have taken part, with many activities looking similar to Scouting that takes place today. One image from 1929 shows boys swimming using the “buddy system” where each camper is in charge of monitoring the swimming of their buddy. This system is a safety protocol still advocated by the Boy Scouts today. 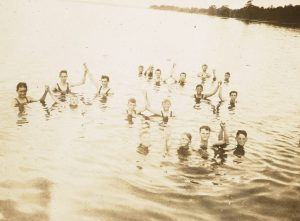 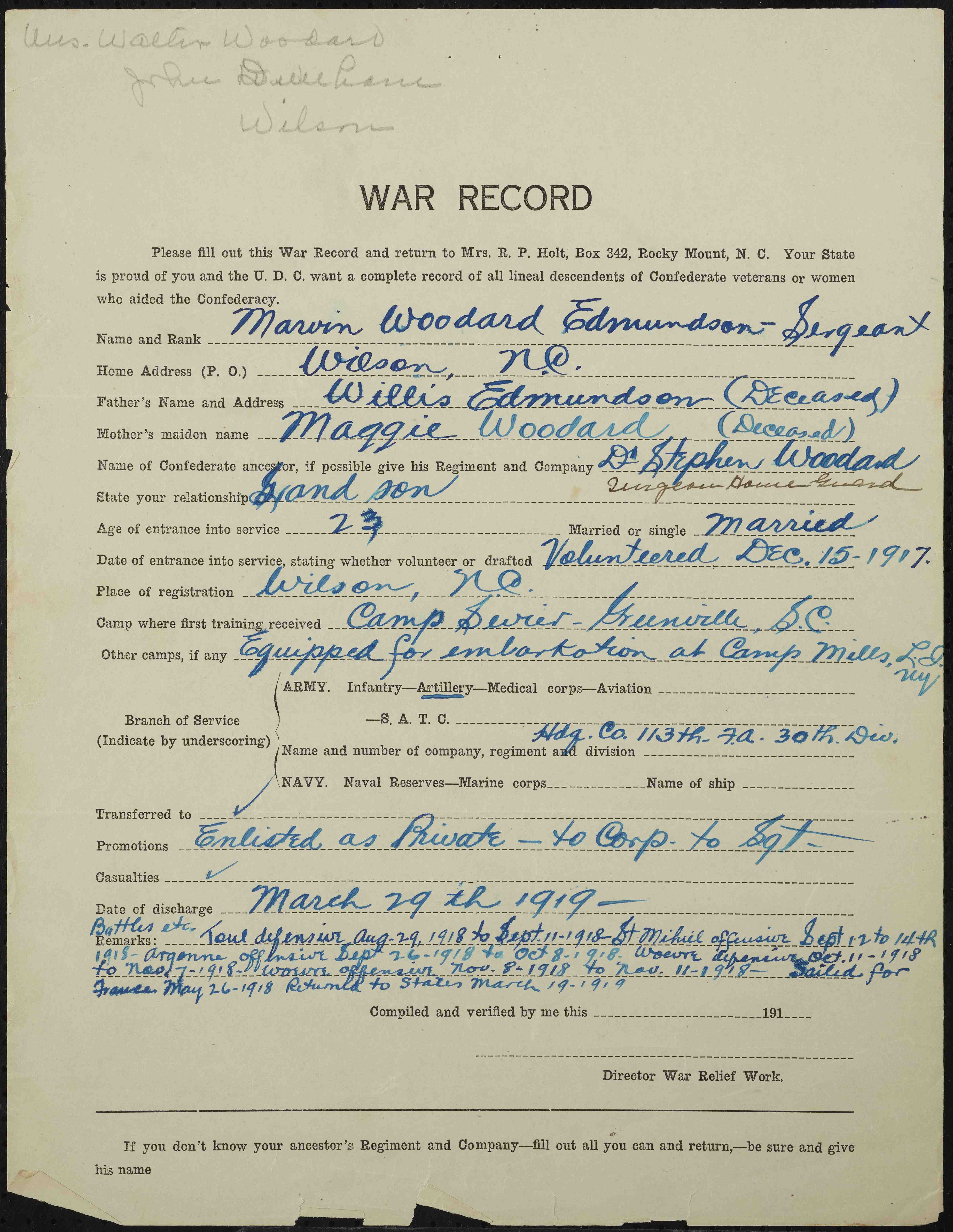 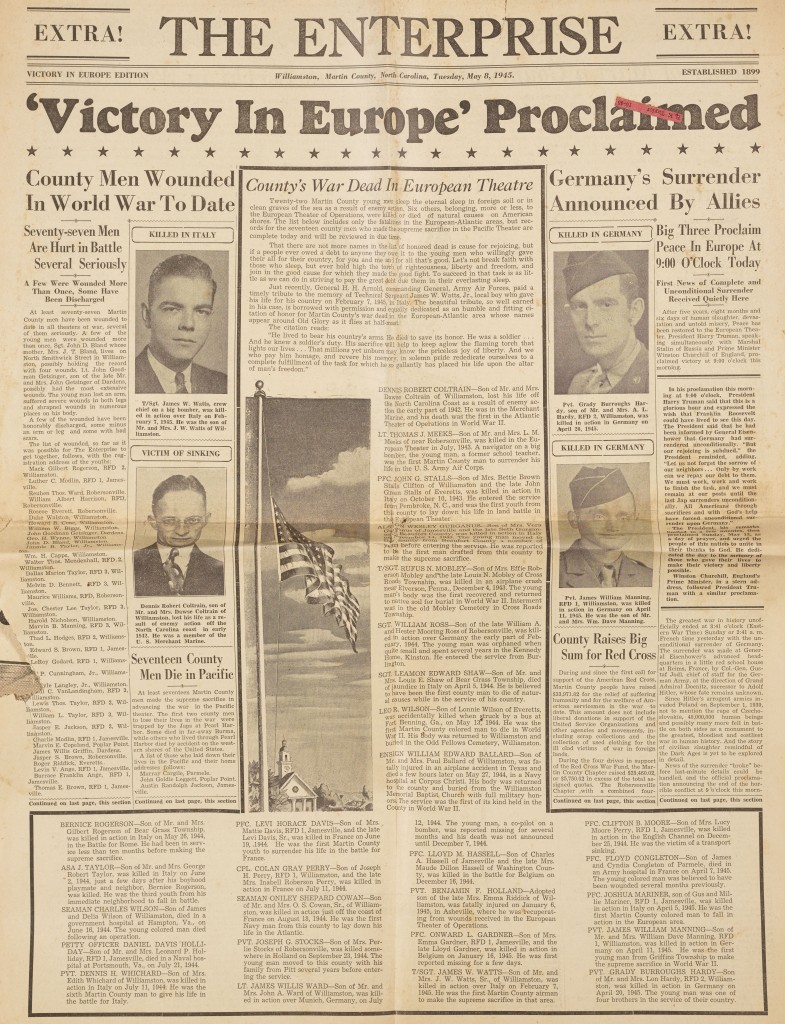 The newest addition to the Wilson County’s Greatest Generation: The Memories of the World War II Veterans of Wilson County, N.C. digital exhibit is a scrapbook of newspaper clippings.

The scrapbook is a collection of newspaper clippings from various local newspapers and features citizens from Martin County and the surrounding towns, including Jamesville, Williamson, and Washington. The clippings include marriage announcements, injury and death announcements, new appointments, and overall movements of battles and the war.

Researchers might be interested in the way that smaller, local communities used the press to raise support around members of the community serving and the war effort overall. It is also a great source of genealogical information. 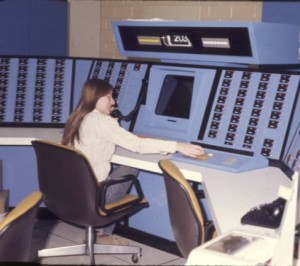 A new batch of slides from the Wilson County Public Library has now been added to DigitalNC. This set mostly shows the county’s agriculture and businesses, with an emphasis on manufacturing between the years of 1974 and 1986. 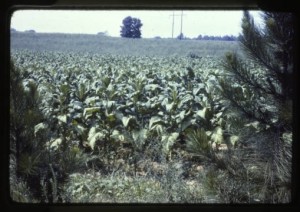 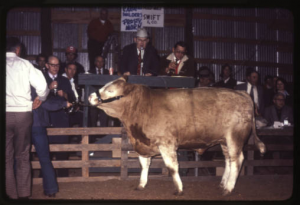 The images show a number of aspects of life in Wilson County during this time. A number of members of the community are shown working, shopping, and banking. Buildings around the county, including banks, shops and tobacco processing plants can be found, as well as the county’s agricultural pursuits. 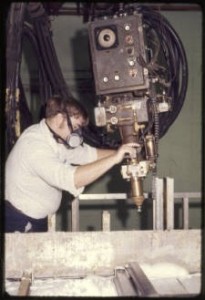 You can see all materials from the Wilson County Public Library on DigitalNC here. 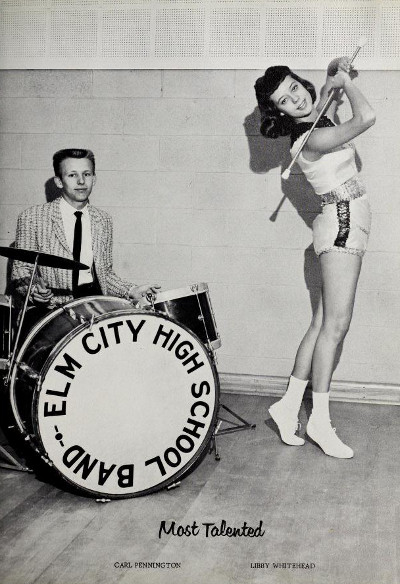 The Wilson County Public Library has contributed 16 more yearbooks from its local history collections to be digitized. The yearbooks range in date from 1948 to 1963 and represent several different schools, including:

The photo above comes from the 1961 issue of the Bear Trap, from Elm City High School. You can also view all of the yearbooks contributed by Wilson County Public Library.

Over 300 historic photographs of Wilson County are now available on DigitalNC. These photos, from the Wilson County Public Library, include images of churches and schools and many postcards and photos documenting the long and rich tobacco heritage in Wilson County. 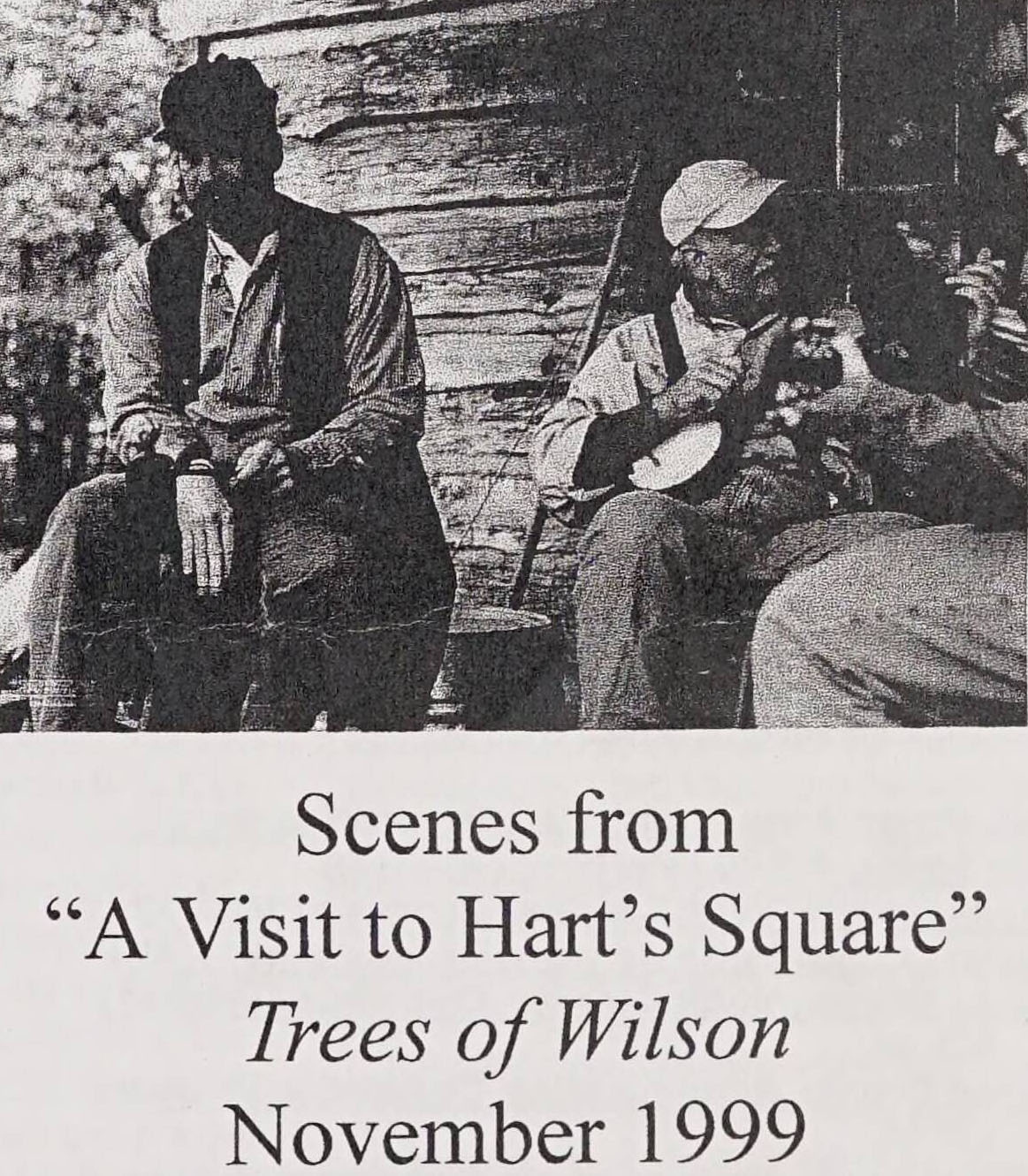 Scenes from A Visit to Hart’s Square, November 1999.

Thanks to our new partner, Wilson County Genealogical Society (WCGS), a batch containing issues from 1992 to 2017 of the WCGS newsletter, Trees of Wilson, is now available on our website.

The primary mission of the WCGS is to preserve the records, heritage, history, and genealogy of the families who settled in Wilson while also promoting genealogy through education and fostering collaboration in research. These newsletters from 1992 to 2017 include information on society officers and events, meetings, member research reports, research tips, and more.

One notable article was published in the March 2016 newsletter titled: “Black Wide-Awake: The Roots of Wilson’s African-American Community.” The article recounts a presentation given by Lisa Y. Henderson—a Wilson County native, WCGS member, researcher, and writer. In her lecture, she talks about the local history and heritage of Wilson County’s early African American community, including information on the earliest recorded account of African Americans in Wilson County. In addition, Henderson discusses the difficulties of researching African American family history, early communities, and provides links to places where she has gathered her information so that others may also use the resources.  Her blog was highlighted here last year as a great example of how DigitalNC is used on the web.

To learn more about the Wilson County Genealogical Society, please visit their website.

We love being sent or just stumbling upon, projects on the web that utilize materials digitized through the North Carolina Digital Heritage Center.  We thought since they have done such a great job highlighting us, it’d only be fair to turn around and highlight a few we’ve found recently.

The site, written by Lisa Henderson and with posts dating back to 2015, utilizes a wide variety of digitized historical resources to document everything from African-American schools in the Wilson area, wills, correspondence, and newspaper articles related to the enslaved people in Wilson County, to official records including marriage, birth, and death records from the Black community.

Some of the DigitalNC resources that are featured on Black Wide-Awake include many of the photographs and other materials from the Oliver Nestus Freeman Round House Museum’s collection. Photograph from the 1947-1948 Wilson City Directory, featured in this post on Black Wide Awake. Senior page from the 1948 Charles H. Darden High School yearbook, the first yearbook from the school, featured in this post on the website.

Many newspaper article clippings from DigitalNC are also included.  A post discussing the white supremacist views held and pushed by editor of the Wilson Advance, Josephus Daniels, is a recent post that connects directly to the current commentary going on regarding Black Lives Matter and reassessing how we look at our history. Post on Black Wide Awake pointing out the racist statements the editor and publisher of the Wilson Advance, Josephus Daniels, made regularly in a call to take down any statue or other dedication marker to him in North Carolina.

The work done on this website is a fascinating look into how resources on DigitalNC can really help illuminate a North Carolina community’s past.  Thanks for using us Ms. Henderson!  We encourage anyone with an interest in genealogy and local history, particularly for the Black community in North Carolina, to visit the site.

If you have a particular project or know of one that has utilized materials from DigitalNC, we’d love to hear about it!  Contact us via email or in the comments below and we’ll check out.  To see past highlighted projects, visit past posts here.