Printer’s ornaments from the October 1928 and February 1929 issues of the Carolina Magazine.

Issues of the Carolina Magazine from 1927-1948 are now available on DigitalNC. The Carolina Magazine was published for over a hundred years, from 1844-1948, and briefly served as a literary supplement for the Daily Tar Heel (1929-1934). The UNC Student Publications in the North Carolina Collection, Alphabetical Listing has some information on this publication:

Though it changed a great deal in the 104 years of its existence, the magazine always contained long well-written articles and essays on history, art, and education, as well as original stories and poems by Carolina students.

Perhaps most interesting, though, is the several issues in the late 1920s that were dedicated to writings of and by Black authors. Influenced by the sweep of the Harlem Renaissance to the north, UNC students invited prominent writer Lewis Alexander to guest edit the May 1927 publication of the Carolina Magazine, which they called the “Negro Number”. In his acknowledgement as guest editor, Lewis Alexander states that it was “the purpose of the editors to present an issue representative of Negro life and art.” The issue contained contributions from Lewis Alexander himself, Countee Cullen, Langston Hughes, and other well-known Black writers. The tradition of dedicating a spring issue to Black authors continued in May 1928. The following year produced the “Negro Play Number” in April 1929, and a final “Negro Number” in May 1930. 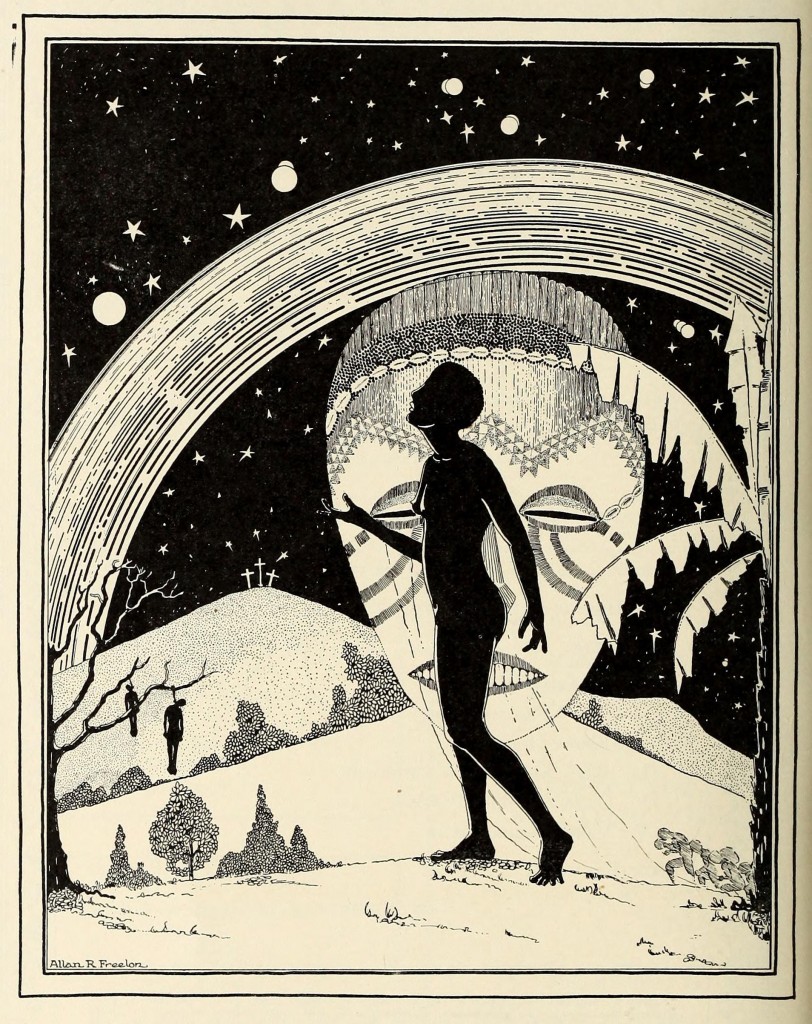 For more on the “Negro Number” issues of the Carolina Magazine, read Robert K. Poch’s review of Charles J. Holden’s book, The New Southern University: Academic Freedom and Liberalism at UNC in The American Educational History Journal: Volume 40, #1 and 2, 2013; you can also check out the book itself from University of North Carolina at Chapel Hill libraries. 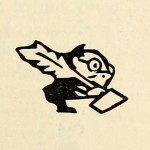