Greensboro College student yearbooks from 1908 through 2005 are now available online as part of the North Carolina College and University Yearbooks collection. The online collection also includes several early volumes from Davenport College in Lenoir, N.C. Founded in 1855 as a Methodist-affiliated women’s college, Davenport operated for over 75 years before merging with Greensboro College in 1938. 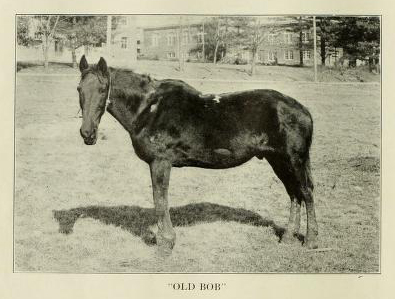 Most schools represented in the North Carolina College and University Yearbooks collection on DigitalNC only published one yearbook per year, but in 1929, Appalachian State University (then the Appalachian State Teachers College) published two. One was for the regular school year, and the other was to “make available some interesting facts about our Alma Mater and to perpetuate some memories that are near and dear to us”. One of these memories was that of “Old Bob”. Old Bob was, as he is lovingly described at length in the eulogy on page 23, “always honored and respected by faculty, the student body, the sextons, workers, and especially the Board of Trustees, for his faithfulness and his honesty of purpose. He did away with every doubt as to whether a horse has intelligence.” 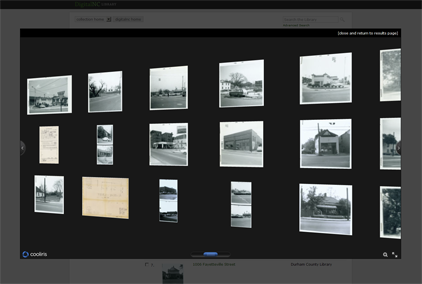 We’re interrupting regular blog programming to bring you news about a new site feature! Now, in addition to viewing search results in a list, or as a grid of thumbnails, you can interact with your search results via a Cooliris-powered Image Wall. We’ve added a third button to the view options at the top right corner of search result listings (see the image below). Clicking on the Image Wall button will allow you to click and drag your way through your entire result set, zoom in for a closer view and search image titles.

CoolIris works best with photographs and images. Give it a try, and let us know what you think. 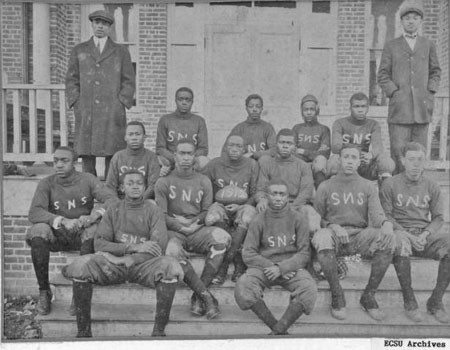 At first glance, the children in this photograph of story time at the Wilson County Public Library seem to be paying pretty close attention to their teacher. But on closer inspection, a few of the children look like they might not be enjoying story time that much, or they find the business of being photographed much more interesting… 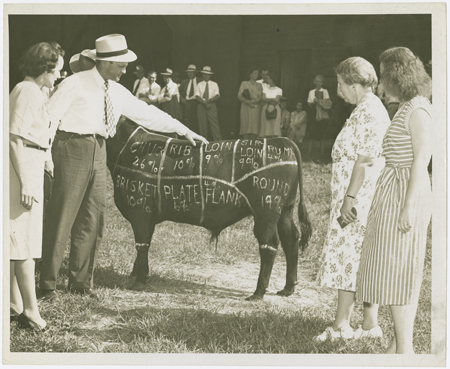 This photograph, from the Davie County Public Library, might be the most literal depiction of the phrase ‘beef on the hoof’ that I’ve ever seen. While these women were probably getting tips on what to ask for from the local butcher, I guess the cow had no idea what its future held in store. More images depicting the history and culture of Davie County can be found in the Digital Davie collection on DigitalNC. 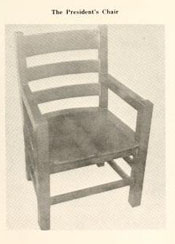 The 1967 edition of The Golden Bull, the Johnson C. Smith University student yearbook, celebrates the centennial of the school with an excellent history of the university. One of the artifacts featured in the historical sketch is this rather unassuming looking chair. In 1909, President William Howard Taft gave a speech to the faculty and students at the university. In surveying the setting prior to the President’s arrival, the Secret Service raised what must have been a delicate subject: the school did not have a chair large enough to hold the famously rotund President. The faculty quickly pooled their money and purchased an extra-large chair in time for Taft’s visit. The chair has remained at the school, known thereafter as the “President’s Chair.”

I thought the carts and wagons you often see hitched behind horses in old photos and postcards were pretty simple contraptions. That was until I saw the Hackney Brothers Body Company catalogue of prints, probably published in the late 19th or early 20th century. The catalog shows a variety of models and options comparable to what you find in a modern car dealership. If I was shopping for myself, I think I’d go with the Full Panel Top Delivery Wagon, pictured below.

The Hackney Brothers company, based in Wilson, N.C., showed an impressive ability to adapt to the changing times. They went from producing horse-drawn ice wagons to becoming a leading manufacturer of refrigerated trucks. The company remained active and locally owned under the Hackney Brothers name until the 1990s. 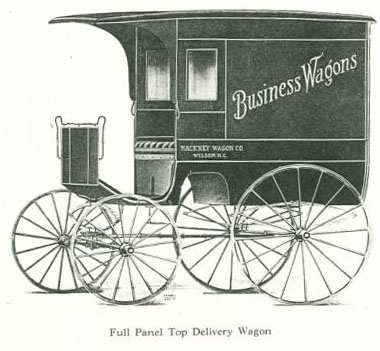 The catalog and more are shared by the Wilson County Public Library.

In the many thousands of yearbook photos now available through the North Carolina College and University Yearbooks collection, you’d be hard-pressed to find a more elegant group of students than the Greensboro College class of 1919. Yearbook photos were clearly an occasion that called for putting on your finest and striking a dramatic pose. Most of the women are pictured in fantastic hats and many of them are wearing furs. There are a few examples here, and many more in the full volume. 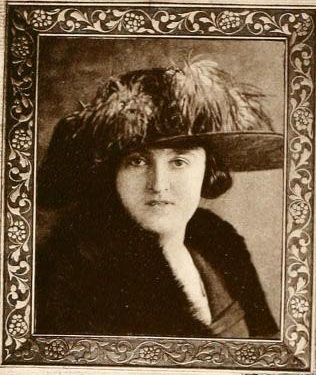 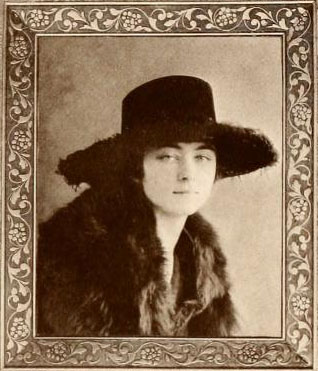 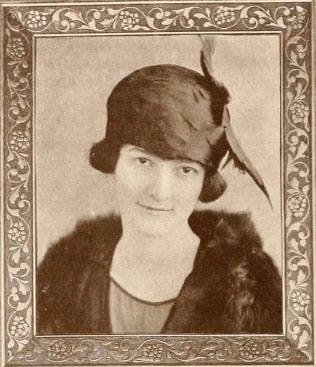 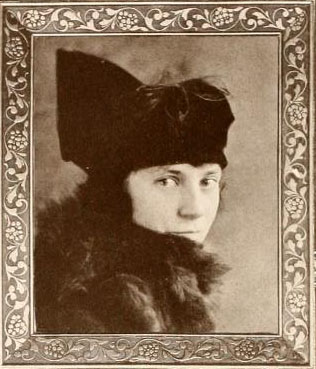