From The Rotator, base newspaper for the Overseas Replacement Depot in Greensboro, December 21, 1945: 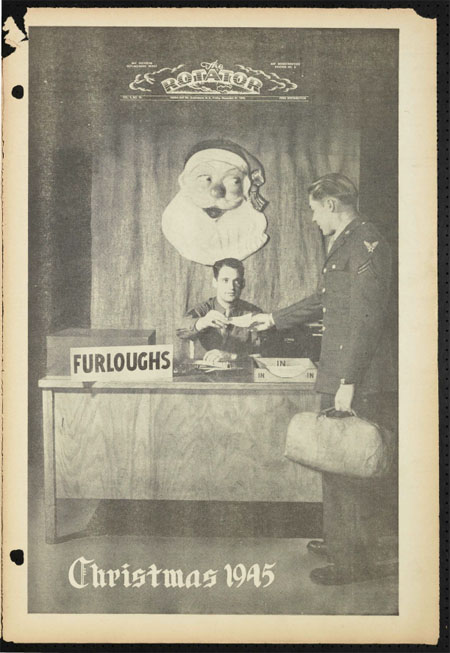 The issue of The Pilot published on this day in 1935 has an odd but interesting headline on the front page: “Santa Claus Explains His Position Regarding Cigarette Smoking.”

Apparently Santa wanted to clarify that he does not endorse any specific brand of cigarettes (perhaps some advertisements were suggesting otherwise) and that he “does not approve of smoking by mothers or anyone every expecting to become a mother nor should a boy girl smoke before they are privileged to vote.”
As to his own habits, Santa said that he smokes pipes (clay in winter, corncob in summer), primarily because “cigars and cigarettes interfere with proper driving of Dunder, Blitzen and my other reindeer.”

Early newspapers from Charlotte and Mebane have just been added to the North Carolina Newspapers collection.

The Catawba Journal (1824-1828) and the Miners’ and Farmers’ Journal (1830-1835) document the growing town of Charlotte in the early 19th century. Both were nominated for digitization by the Charlotte Mecklenburg Library.
The Mebane Leader (1911-1914) covers the town of Mebane and neighboring communities in Orange and Alamance Counties. It was nominated for digitization by Alamance County Public Libraries. 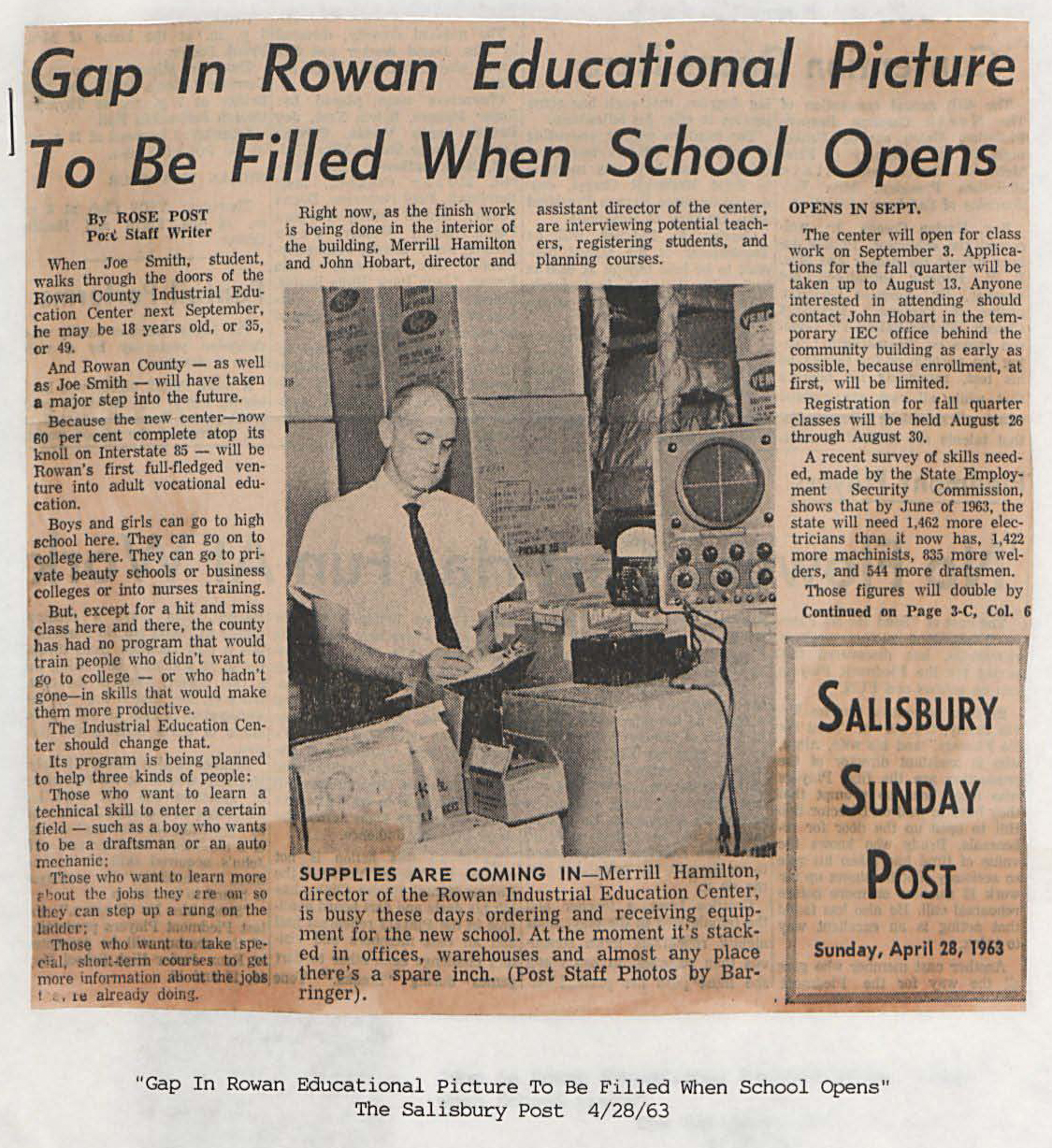 Twenty-seven student yearbooks, dating from 1968 to 1994, from Rowan-Cabarrus Community College are now available online at DigitalNC.org. In addition to the yearbooks, a collection of newspaper clippings documenting the history of the college are also now online.

Head over to the North Carolina Newspapers collection for a new feature: This Day in North Carolina.  Users can now easily pull up all of the newspapers from the collection that were published on this day in years past.  Today’s search — December 5 — brings up ten different issues, ranging in date from 1826 to 1997.  It’s fascinating reading.  Here’s a sample of what we found:
Many people may not realize that North Carolina has been in the lottery business for centuries.  On December 5, 1826, the Catawba Journal published an announcement for a lottery to fund a history of North Carolina.
On December 5, 1941, just two days before the attack on Pearl Harbor, the Southern Pines Pilot published an exclusive interview with the Prime Minister of Canada, talking about the Canadian war effort.
On December 5, 1942, the Carolina Times led with a big headline announcing that the city of Raleigh had just hired on African American policeman.
On December 5, 1988, Black Ink published an analysis of Jesse Jackson’s presidential candidacy.
Stay tuned for news and updates on the North Carolina Newspapers project, including a NC Newspapers Twitter feed to be released in January.