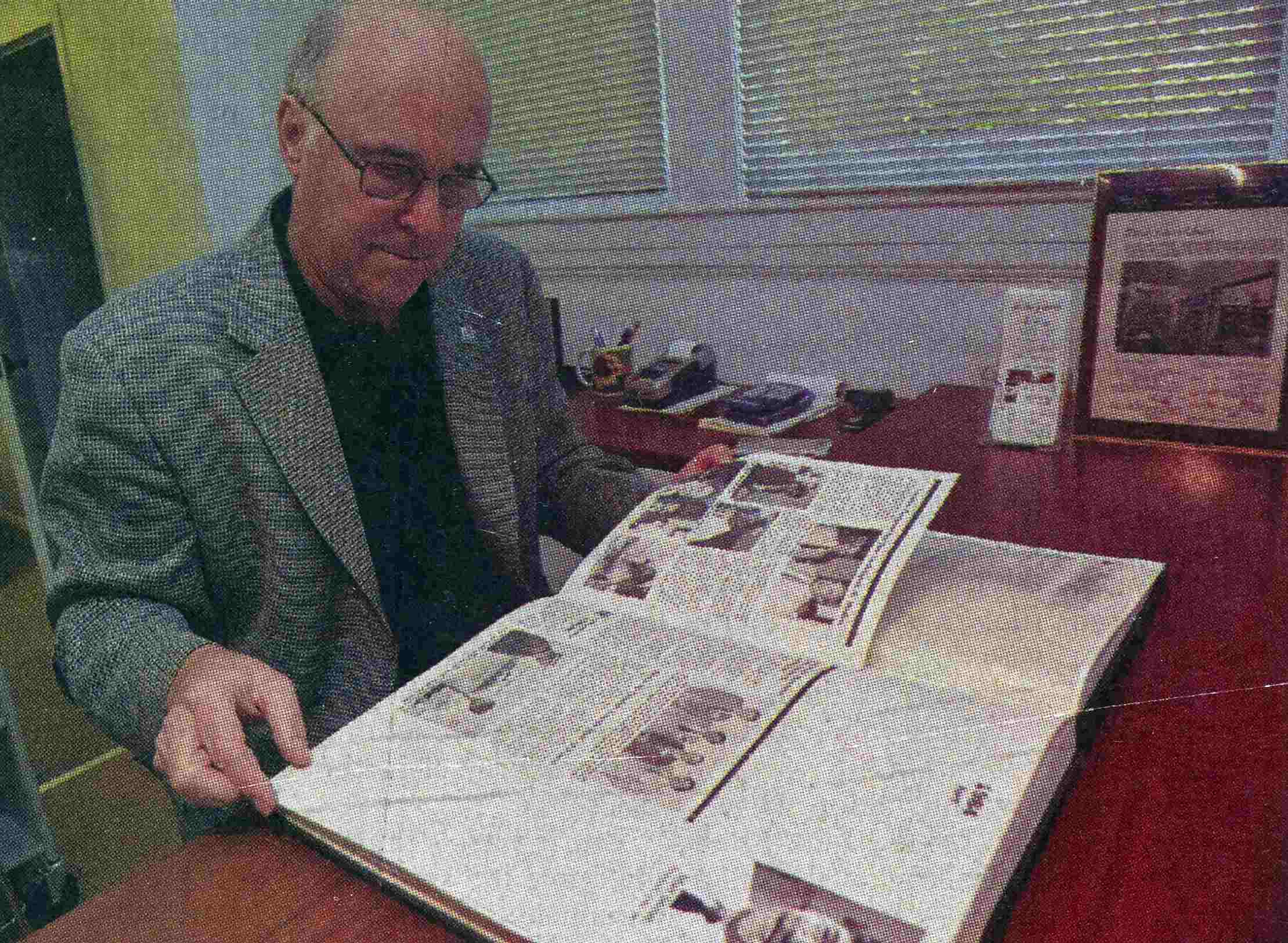 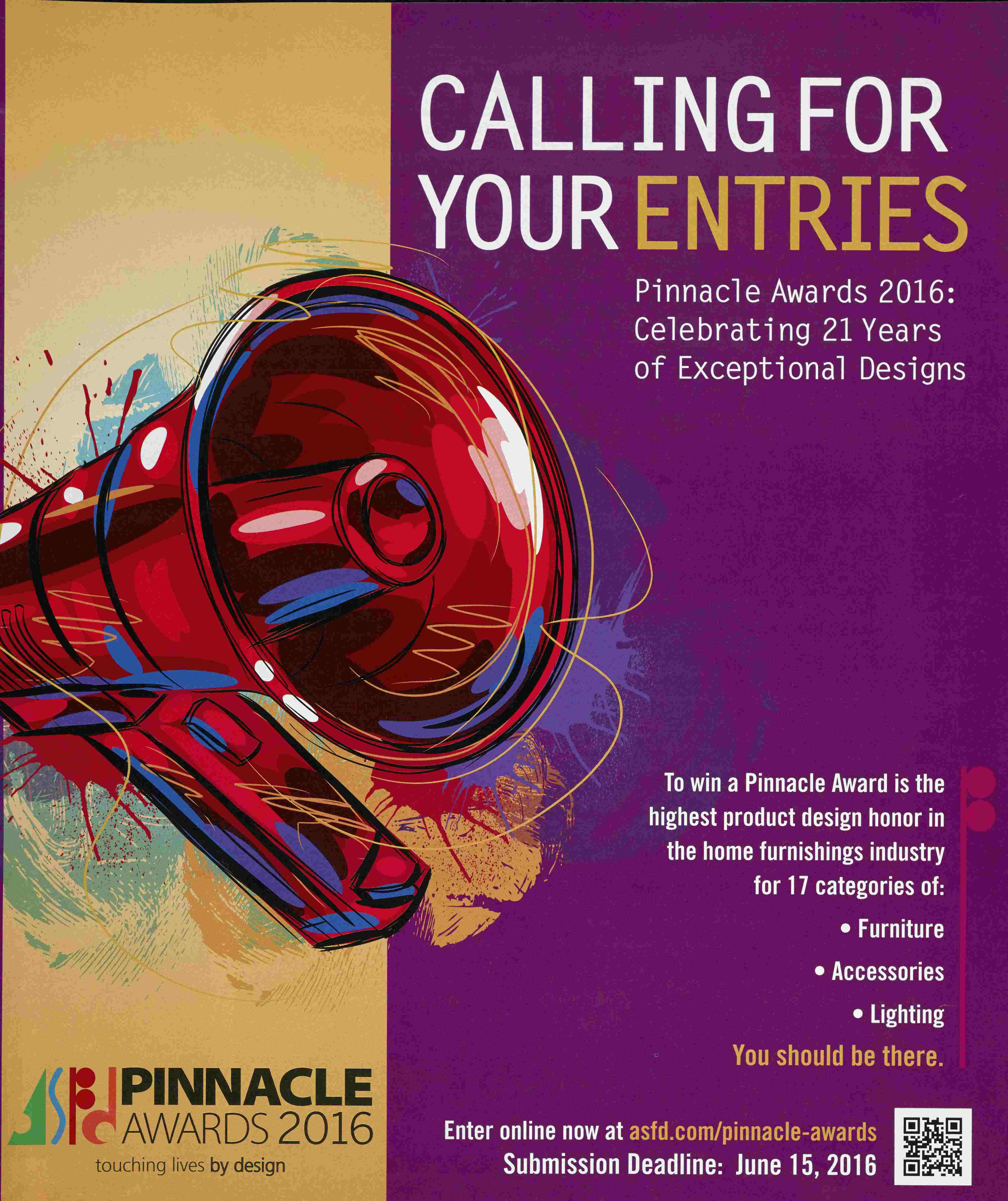 The newest batch from the American Society of Furniture Designers is now avaible on DigitalNC!

ASFD is an international, non-profit professional organization dedicated to supporting furniture designers and their positive impact on the market. Physically located in High Point, NC, ASFD’s library holds many types of interesting records and memorabilia relating to the furniture industry in North Carolina and internationally. ASFD’s collection of materials on DigitalNC documents the majority of its existence and is a useful tool for those interested in the furniture industry and its impact on North Carolina.

This batch contains newspaper, magazine, and web publications about the society’s activities during 2016. These focus on the Pinnacle Awards for exceptional furniture designs, the Luminary Awards, and other mentions of the organization in the media.

To learn more about the American Society of Furniture Designers, please visit the partner page or the website. To see more documents and memorabilia from other organizations in North Carolina, please browse the North Caroline Memory Collection. 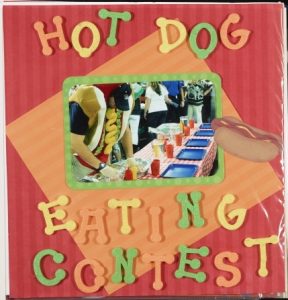 Nash Community College has an active student life as depicted in three recent scrapbooks. Each scrapbook documents one academic year; one collecting images from 2012-2013, one from 2013-2014, and the last from 2014-2015. These scrapbooks were created by the Nash Community College Student Government Association to be entered in the North Carolina Comprehensive Community College Student Government Association (N4CSGA) scrapbook contest held at the N4CSGA annual conference. The three scrapbooks are bright and colorful, and are filled with depictions of social and community events from throughout the year. One annual event that seems to be a favorite is the college-wide hot dog eating contest, complete with students in hot dog costumes. Other events shown in the scrapbooks include talent shows, holiday celebrations, athletic events, club activities, and community service projects. These scrapbooks capture fun memories at Nash Community College with glitter and flair. 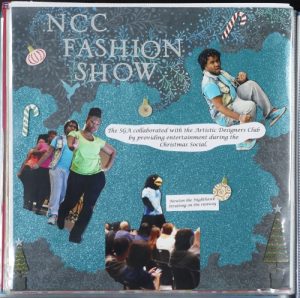 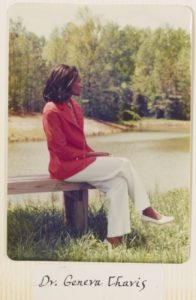 Three older photo albums give a glimpse into life at Nash while it was still a Technical Institute. An album from 1978 collects photographs of Nash Tech employees, and is replete with wonderful 1970s style. Two other photo albums, which cover the years 1978-1981, show photos of student life, including graduation celebrations, holiday parties, and photos of the annual kite flying contest.

To take a looks at items in this collection, click the links below:

To learn More about Nash Community College, take a look at their partner page, or visit their website. 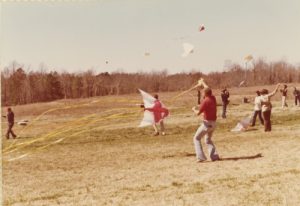