Thanks to our partner, Chatham County Public Library, a batch containing Pittsboro High School yearbooks for 1952, 1957-1958, 1966-1970 and a publication about Horton High School are now available on our website. 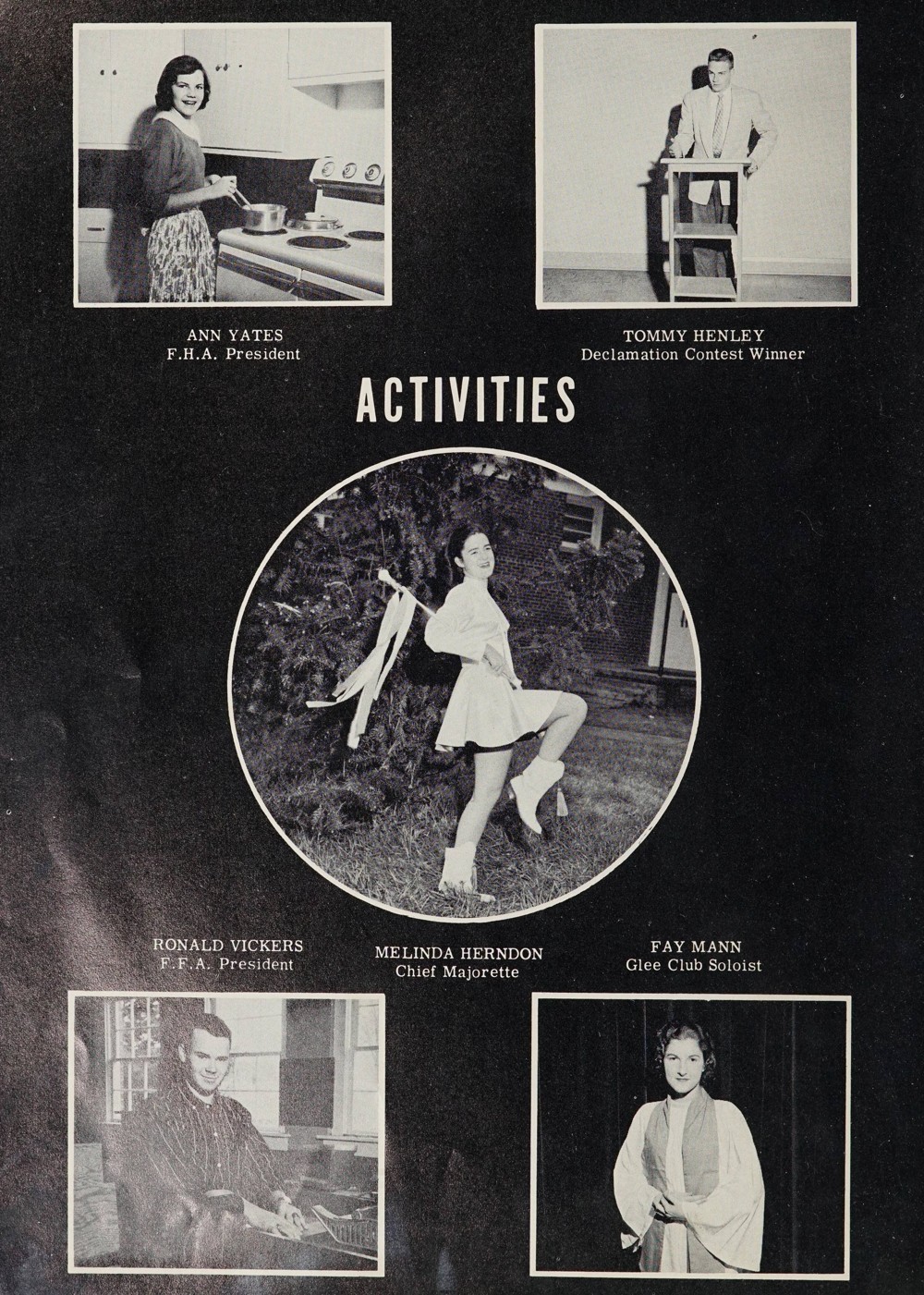 To learn more about the Chatham County Public Library, please visit their website. In particular, the Tart Building photographs show the progression of the building’s construction from 1987 to 1989. Photos from 1987 show land being cleared and prepared, then photos from February and April 1988 show steel framing put in place. Later photos, from November 1988 show the building after drywall and other inside details were installed. Finally, photos from 1989 show the land surrounding the exterior of the Tart Building prior to landscaping and paving. Though construction finished in 1989, but a flood in the library space pushed its opening to 1990. There are photos from the library moving in on our site as well.