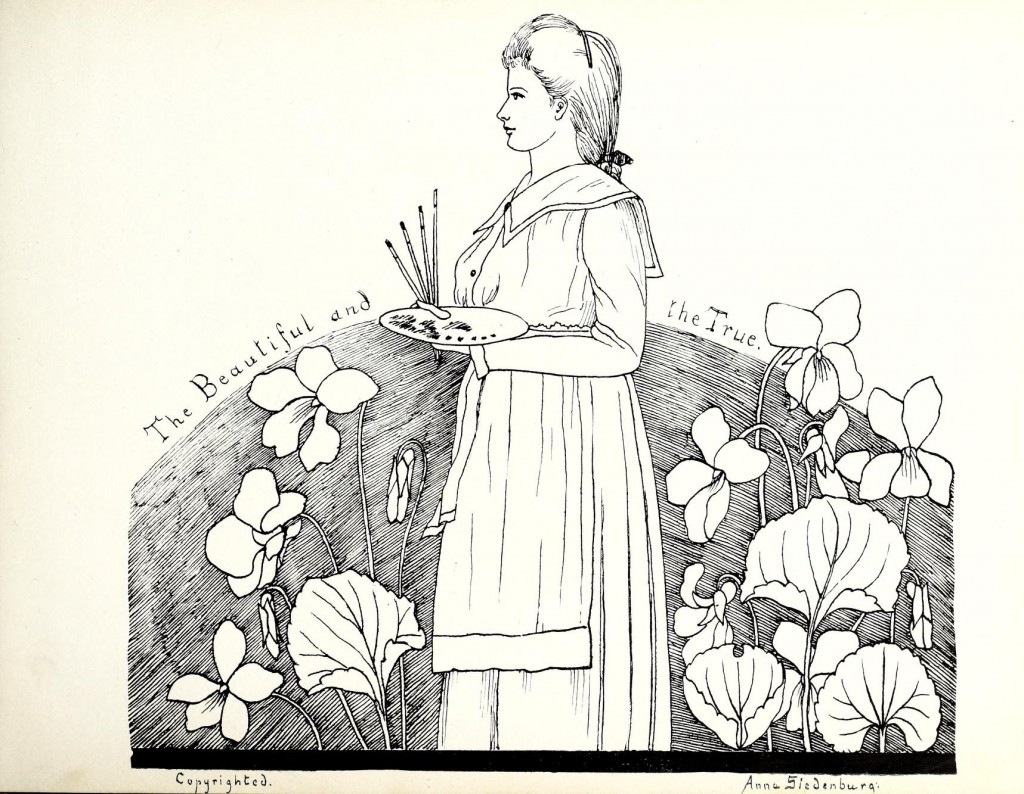 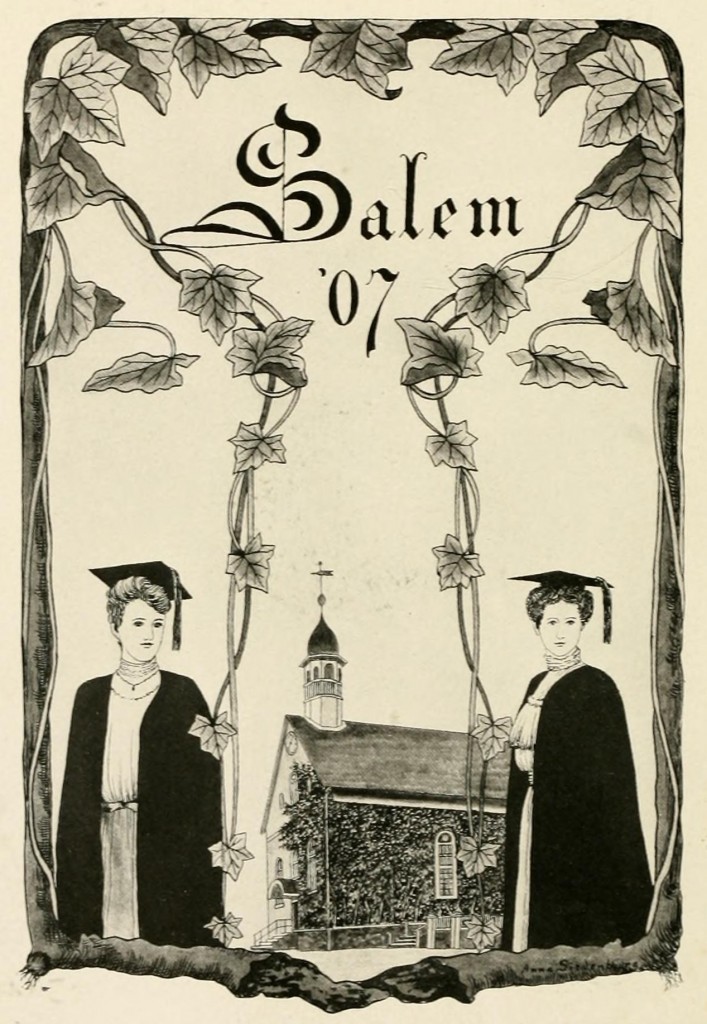 Signed illustrations by Siedenburg can be found in the 1901 yearbook for Elizabeth College, from which the image above is taken, as well as yearbooks from Salem Academy and College in 1906 and 1907 (see right). There are a good number of unsigned illustrations that could be her work as well, or perhaps they are by students emulating her style.

Anna Siedenburg was born in Bremen, Germany on February 23, 1854.*  I’m unsure when she arrived in the United States, but if she traveled to North Carolina around 1900 she would have been a seasoned artist in the mature part of her career at age 46. I was able to track down more information using what was hinted at in the 1906 Salem College catalog. Siedenburg’s name is peppered throughout The Art Amateur from 1892-1900. She is both subject and author, with reviews of her exhibitions along with articles she wrote about painting on glass and advertisements for her as an instructor. Through the Amateur I learned that she lived in Cinncinnati in 1892, Chicago in 1895, and New York in 1898.** During this same time period (late 1890s-1900), Siedenburg authored several books on painting as well as a curious little volume of Fairy Tales and Fancies, which she illustrated. (List of her authored publications on WorldCat.) 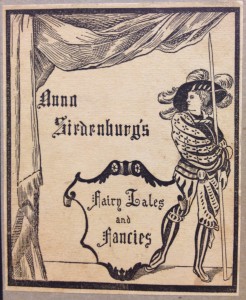 The other pieces of personal information I could find are few, but include a reference to a friend visiting her at a cottage called “Galax,” in Blowing Rock.*** I also know she died, single, in Winston-Salem on November 12, 1926.* She was buried in God’s Acre, the Moravian cemetery that’s now part of Old Salem. 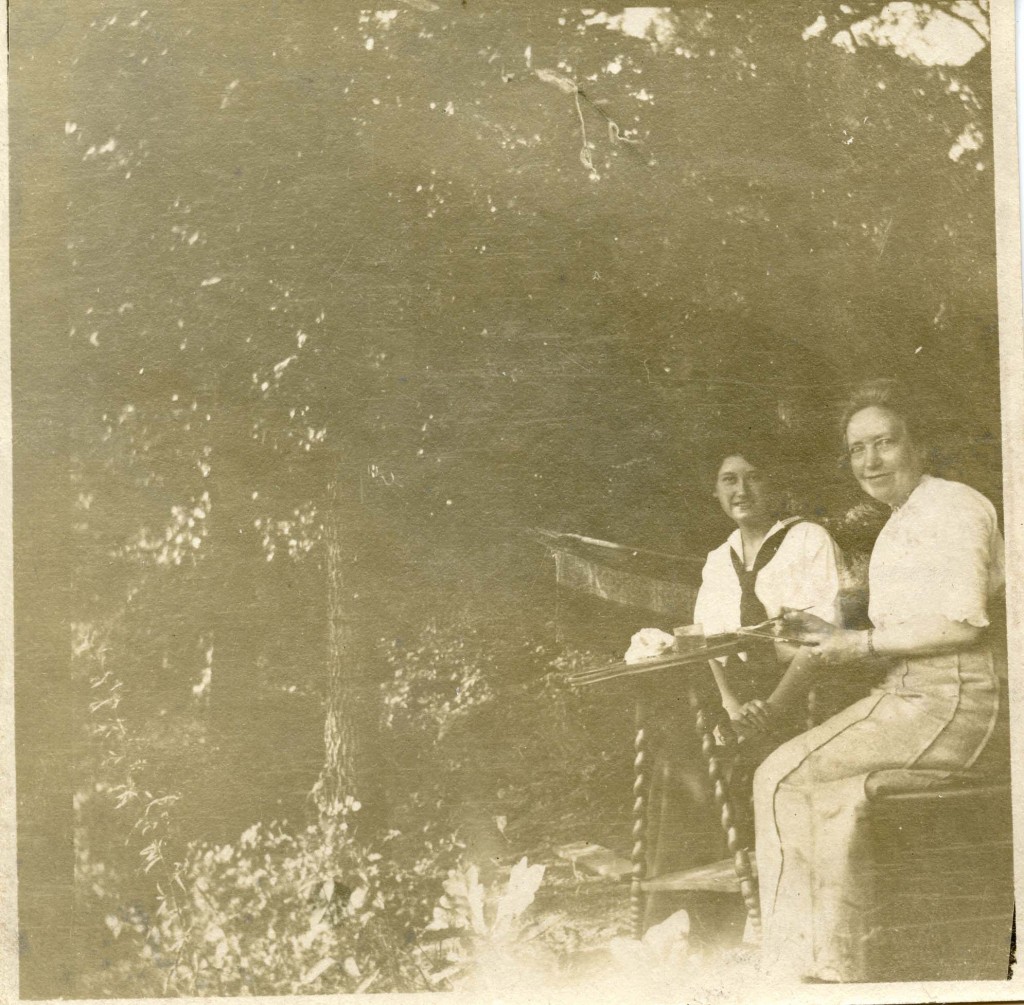 Yearbooks from Caldwell County, from a New Partner, Now Online