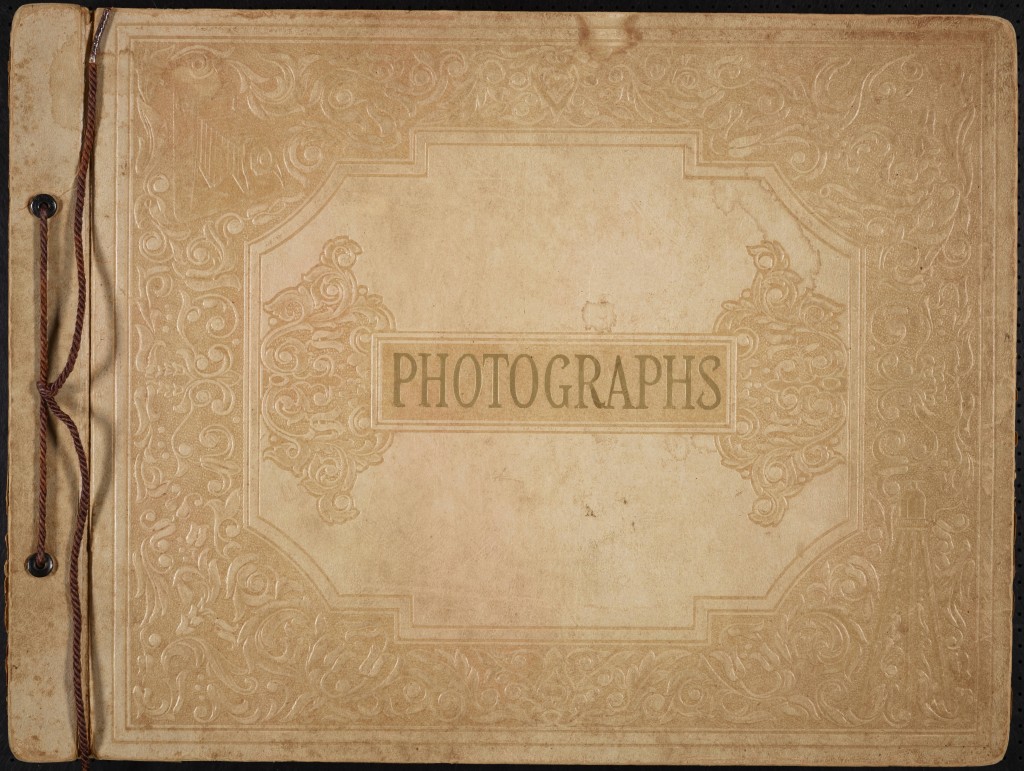 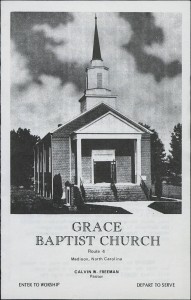 The emphasis of this batch was on local history. Pictorial histories of Reidsville and Rockingham County generally are joined by self-published booklets by a local historian, a scrapbook of Mayodan people and events from 1909 to 1944, and materials related to church histories from the vertical files.

Grace Baptist Church in Mayodan, N.C. celebrated its 57th Anniversary in 1981. A history of the church was published and distributed along with the Sunday Program on August 23, 1981. The vertical files include newspaper clippings, programs, and cemetery surveys to flesh out the history of various local churches in Mayodan, Ellisboro, Reidsville, and Madison.

While the vertical files focused primarily on church history, booklets published by John T. Dallas tackled more diverse topics. Dallas compiled fifteen booklets containing archival research, newspaper clippings, registers, and photographs between the years of 2006 and 2012. Seven of these booklets are dedicated to genealogical studies of notable families, while others cover topics such as murder, gambling, and confederate history.

These materials were digitized as part of a 2014-2015 Library Services and Technology Act (LSTA) EZ Digitzation Grant, as distributed by the Institute of Museum and Library Services, administered by the State Library of North Carolina. 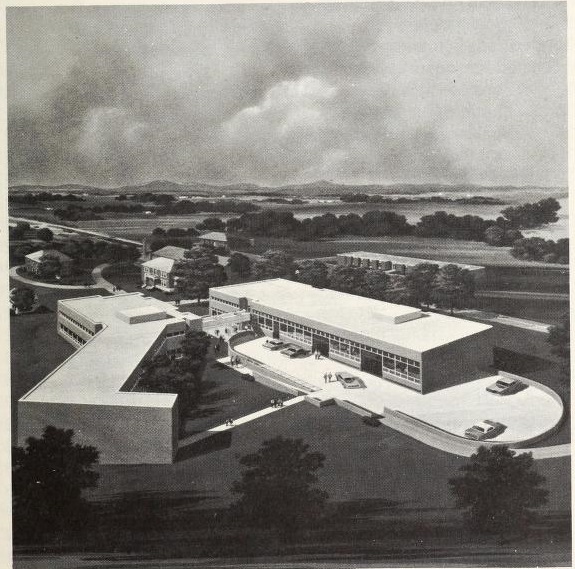 Academic bulletins and course catalogs from our partner Cleveland Community College have been added to DigitalNC. In addition to course listings, the student handbooks outline the history, courses of study, accreditations, and core policies of the institution. 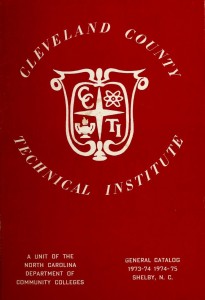 Cleveland Community College was originally established in 1965 as a unit of Gaston College under the name Cleveland County Indusrial and Adult Education Center. In 1967, it became a unit of the North Carolina Community Colleges and the name was changed to Cleveland County Technical Institute to reflect a new focus on technical education. In 1980, the institution was renamed again; it was known as Cleveland Technical College from 1980 to 1988 when its name was officially changed to its current form.