You can now browse through 175 issues of The Stentorian, the North Carolina School of Science and Mathematics’ (NCSSM) student-run newspaper. NCSSM is a residential high school located in Durham, NC. It was founded in 1980 to provide a two-year public education to high school students focusing on science, math, and technology.

The Stentorian covers student life and school events spanning the last four decades, from 1981 to 2017. Highlights include drama productions, additions and changes to campus, sports, student government, staff news, and prom do’s and don’t’s. The student journalism also extended beyond campus boundaries to include current events, such as this article on the history of the Islamic State, and this article on the hazards of social media.

This special graduation issue highlights the graduating senior class of 1991

With a unicorn as their mascot, the paper is filled with unicorn-themed images, stories, and Uni-pride. Unicorn article from December 1, 2005 issue of the Stentorian.

These issues provide a glimpse into the lives of the students, teachers, and staff, and the activities that defined their time at NCSSM. From a student perspective, the Stentorian gives us a not-so-long-ago history of this unique campus and the world.

These student newspapers complement the already digitized yearbooks from NCSSM. To browse through the yearbooks and newspapers available from NCSSM, check out their partner page. Thanks to our partner, Wake Forest University, there are 19 new newspapers added to DigitalNC. Dating from 1857 to 1925, these newspapers were written for Christian communities from the mountains to the Piedmont to the coast of North Carolina.

Most of the newspapers are affiliated with the Baptist denomination, and their audiences vary in size and geography. Some were published for specific churches, like the Broad Street Worker “Devoted to the interests of Broad St. Baptist Church” in Winston, N.C. Others were published for a wider audience by regional, state, or national organizations, like the North Carolina Baptist Missionary Worker and The Gospel Herald published by the Boards of the Baptist State Convention, and the Conflict published by the Anti-Evolution League of America.

To look through the 58 issues of these publications, click the links below:

To see other materials from Wake Forest University, visit their partner page or their website. 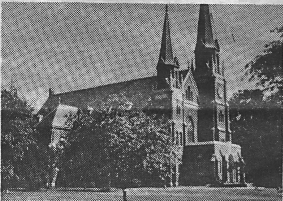 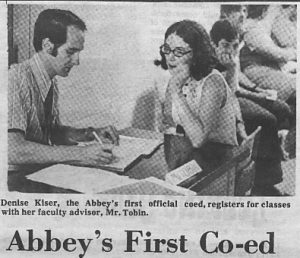 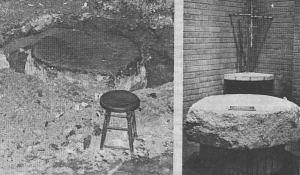