Issues of the Erwin Chatter and The Cooleemee Journal newspapers have just been added to DigitalNC. Both titles were recommended for digitization by Davie County Public Library.

The Cooleemee Journal was a weekly community paper. We’ve added issues from 1965-1970. The later issues are especially full of large and candid photographs of local events and citizens. The entire run contains local Cooleemee news. 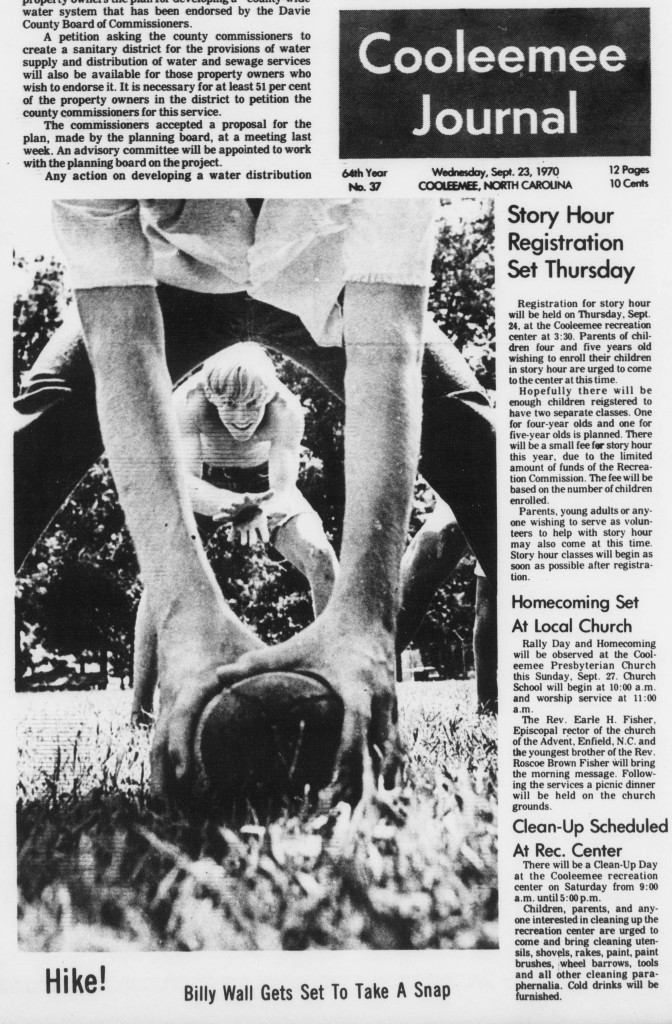 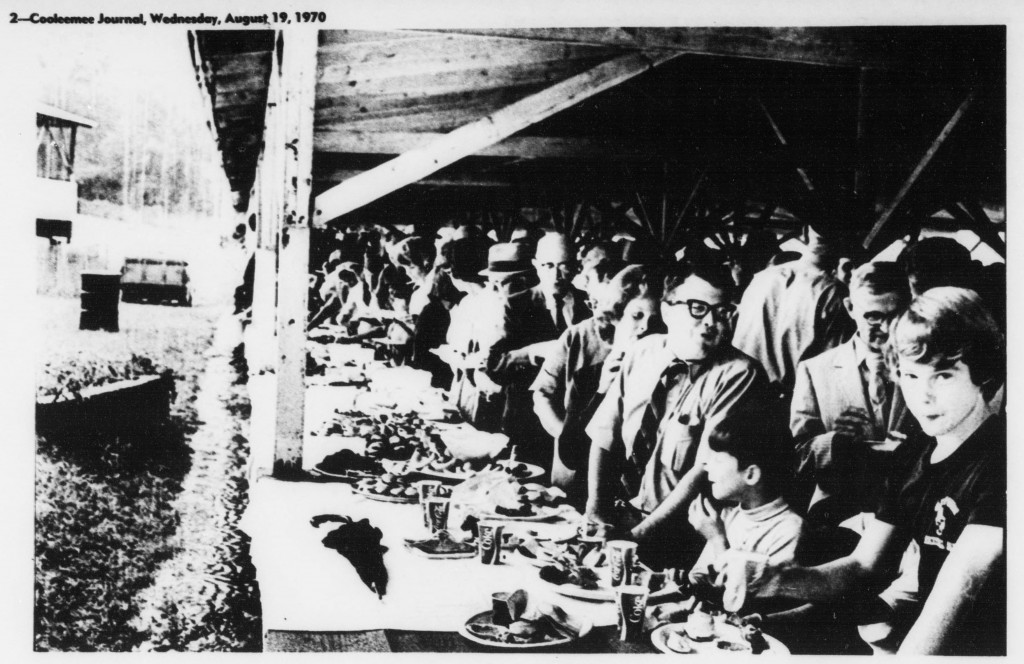 The Erwin Chatter was a publication of The Erwin Cotton Mills Company. Like many company newspapers, it describes the activities of the employees both at the mill and beyond – with reports from the different departments alongside announcements of marriages, events, and local school news. We’ve posted monthly issues from 1944 until the Chatter was discontinued as a cost-cutting measure in March, 1954. 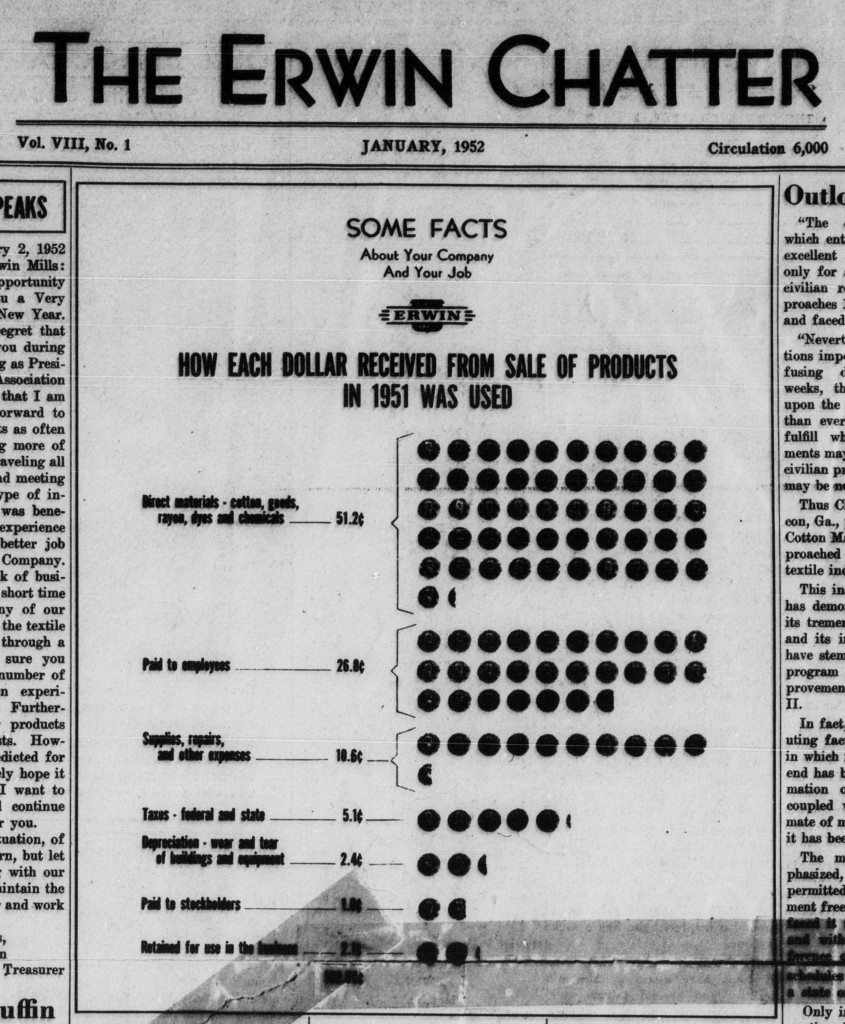