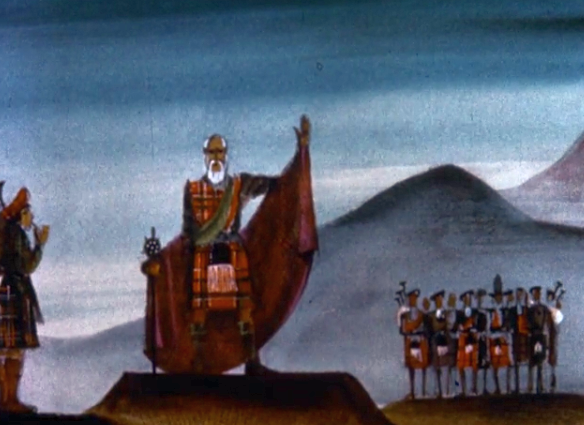 Film still from The Road to Carolina

In the early 1960s, North Carolina’s state government created a Film Board to “portray and illuminate the people, problems, themes, and life of the State” (Oettinger 1964/1965, p. 1). Championed by Governor Terry Sanford, the Board operated from 1962-1965 and created 19 films. As part of our recent audio-visual project, the Charlotte Mecklenburg Library and the North Carolina Collection at UNC-Chapel Hill’s Wilson Library contributed eight of these films for digitization.

During the Board’s operation, “ideas and requests for the films came from various state departments, individuals on the Governor’s staff or historical associations from around the state” (Ferrara 1981, p. 23). Production costs for each film averaged $30,000. James Beveridge, a filmmaker from Canada, was brought in to head the Board. (The State Archives has shared film clips from Beveridge online as well.)

The Board aimed to produce films that were documentary in nature, looking at different industries, locations, or segments of the population. Some addressed politically charged issues; the Minority Report series is a stark exploration of race relations. “Goodbye to Carolina,” was coordinated with the help of the Intercollegiate Council for Human Rights, chaired by then A&T student Jesse Jackson.

Below is a list of the films produced by the Board that are currently available on DigitalNC*: 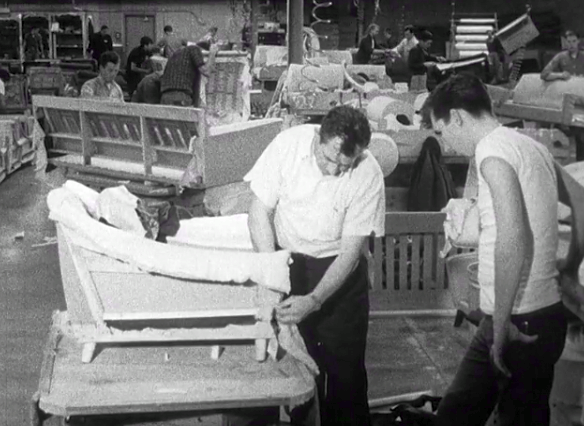 Film still from Welcome to Work

It’s interesting to see the film topics chosen during this time period. Instead of shying away from hot button issues or glossing over the widespread demographic, economic, and social changes of the era, the Film Board tackled them with a freer hand than might be expected. Such ambitious and frank efforts eventually contributed to the Board’s dissolution.

You can view additional items on DigitalNC from the Charlotte Mecklenburg Library and the University of North Carolina at Chapel Hill.

Oettinger, Elmer. “The North Carolina Film Board: A Unique Program in Documentary and Educational Film Making.” The Journal of the Society of Cinematologists 4/5 (1964/1965): p. 55-65.