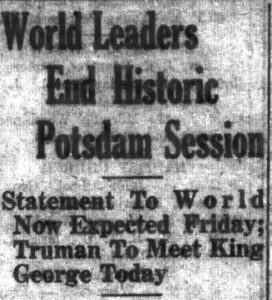 Every Friday, The Farmville Enterprise provided Farmville residents with national and local news. The paper’s headlines and front page tended to be dedicated to national news, while the interior reported local stories and contained local advertisements, information on town events, and news from surrounding towns and counties. During the newly digitized span covering the 1940s, many of the paper’s front page headlines featured updates on World War II and its aftermath.

To see more materials from our partner, Farmville Public Library, visit their DigitalNC partner page, or their website. 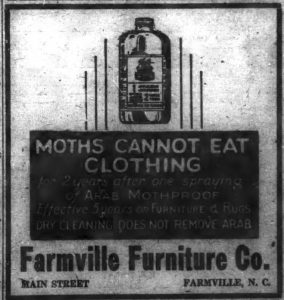 We’re a Finalist for the 2018 National Medal for Museum and Library Service!