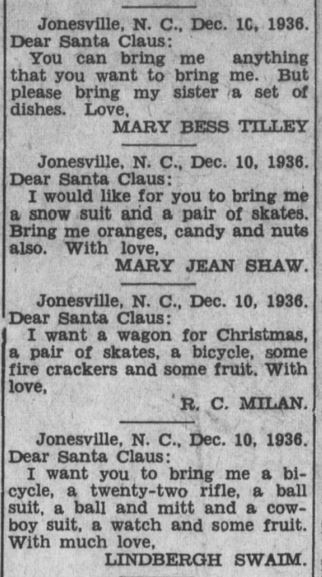 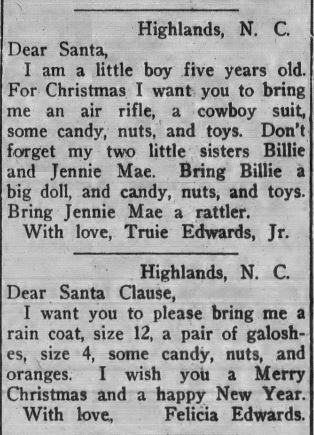 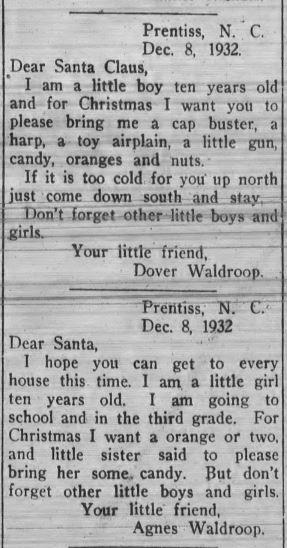 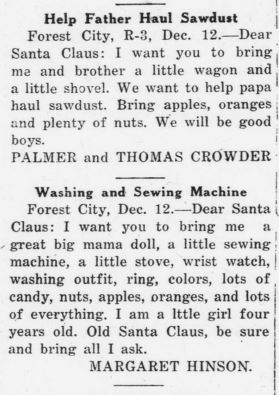 Now Online: Materials from the Grand Lodge of North Carolina