Some DigitalNC.org materials may be briefly unavailable on Tuesday, June 15 due to system maintenance at the Internet Archive. We apologize for any inconvenience.

A number of new photographs from the Benson Museum of Local History have been uploaded to DigitalNC. These photos feature some of the prominent citizens of Benson, North Carolina, as well as everyday activities and life. Viewers who have been keeping up with the photographs provided by the Benson Museum of Local History will find some familiar surnames, such as McLamb, Parrish, Woodall, and Whittington, as well as some new faces. 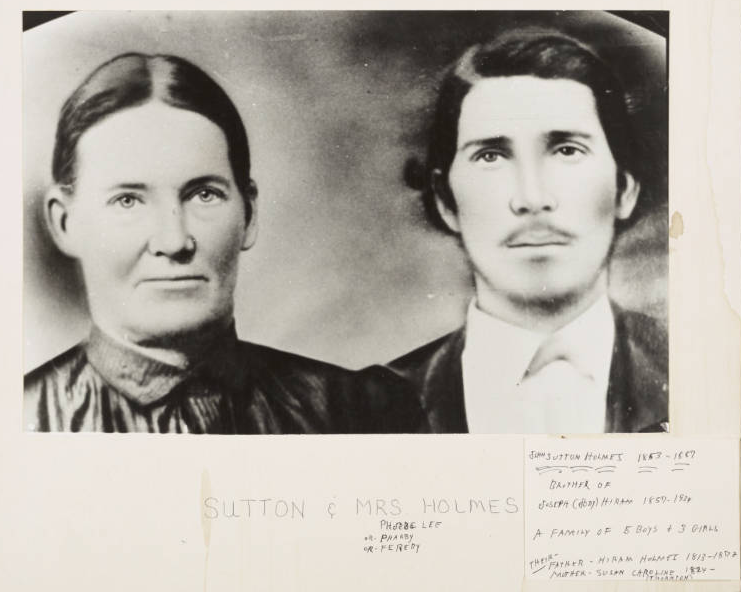 This batch of photos also contains a few individuals who might be called local heroes. One man, Stephen O’Neal, was a wealthy businessman and donated land for Benson’s First Baptist Church. Another is an obituary for Bruce McLamb, who died in action in France during World War II. 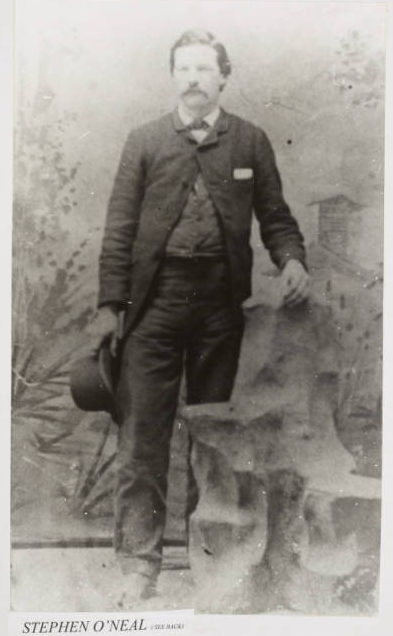 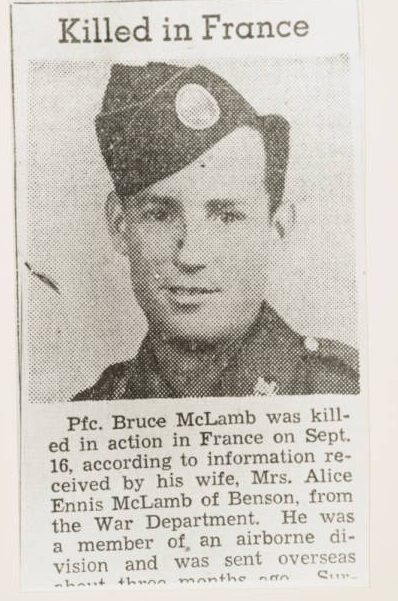 Also included in this batch is a number of drawings from a book published by the Eastern Carolina Chamber of Commerce. These drawings feature Benson men who were members of the Chamber and prominent in the financial and political life of town. In addition to the drawings of the men themselves, there are cartoons depicting some of their activities and business ventures as well as a short biography. 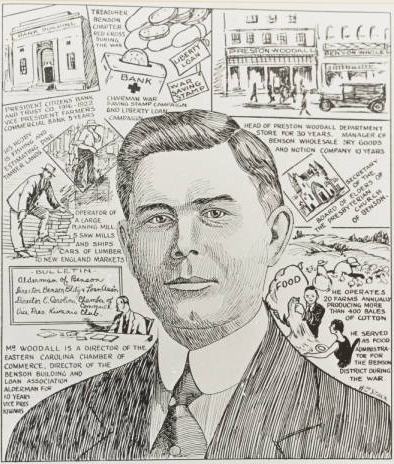 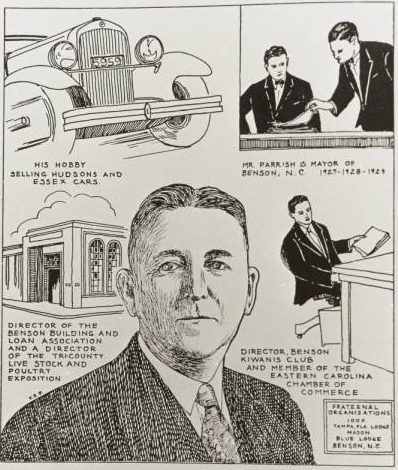 Newspapers from Beaufort and Morehead City, 1920s-1940s, now on DigitalNC →