New pieces of correspondence from Katharine Reynolds Smith and the Reynolds children have been digitized and uploaded to DigitalNC. This sizable batch of letters and postcards includes both personal correspondence and business transactions between the years of 1906 and 1938. These recent additions round out the earlier batch, with letters to addressees beginning with letters M-Z. In these letters Mrs. Reynolds discusses everything from politics to the planning and construction of the Reynolda House compound and school.

Part of a letter to Mrs. Reynolds discussing a political speaker

The children’s correspondence predominantly contains postcards from various family members and letters to their father while he was in Johns Hopkins Hospital in Baltimore and a hospital in Philadelphia. Many of the postcards are from their mother while she was on her honeymoon throughout Europe with her second husband, Edward Johnston.

Letter from Mary Katharine Reynolds to her father 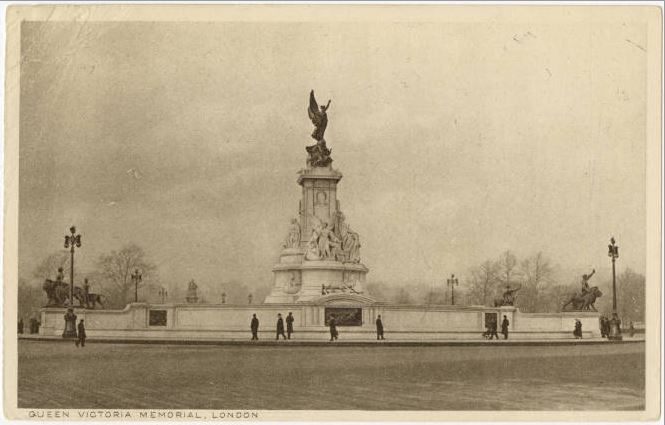 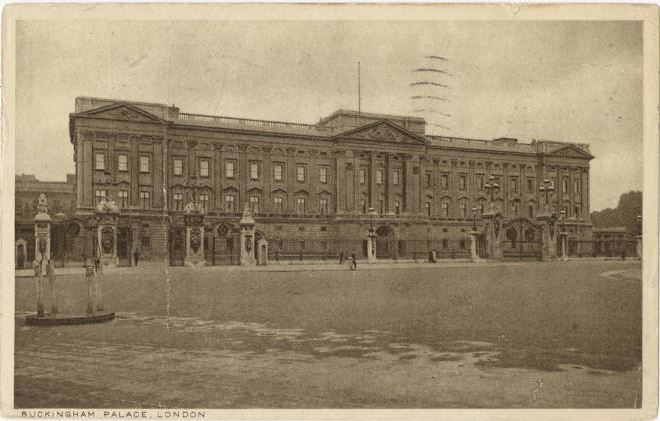 Postcard from Mrs. Reynolds and Mr. Johnston to Mary and Nancy Reynolds, 1921

All of the material from the R.J. Reynolds and Katharine Smith Reynolds Correspondence Exhibit is provided by the Reynolda House Museum of American Art. For more information on the Reynolds family, visit their website, or DigitalNC’s exhibit page for this collection.