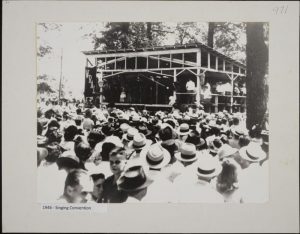 Crowd at the 1946 State Singing Convention 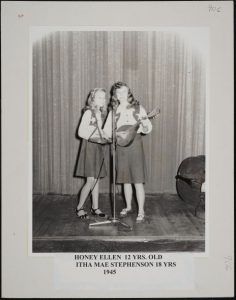 More photos from the Benson Museum of Local History are now available on DigitalNC. The subjects of this batch range from formal family portraits, to candid snapshots of daily life in Benson, to photos of community dinners and gatherings.

To see other materials from the Benson Museum of Local History, visit their contributor page, or take a look at their website.

The Rocking Chair Marathon of 1933