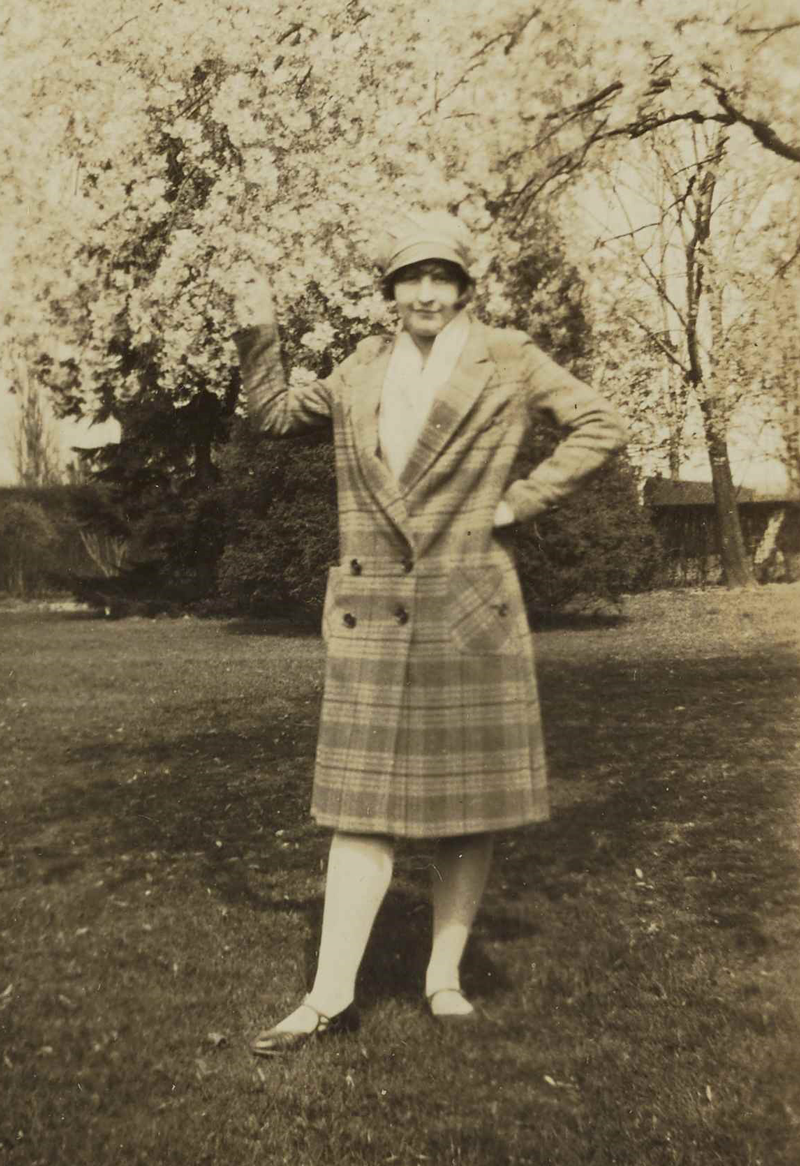 Constance Matthews (1912-1940) grew up in Spring Hope, North Carolina and was an active member of the Nash County Community. Matthews was the only child of Mattie Lou Bolton Matthews and John C. Matthews, a prominent postmaster and businessman. A 1931 graduate of the North Carolina College for Women in Greensboro (now UNC-Greensboro), she was also the founder of the Spring Hope Alumnae Club.

Matthews was most notably known for being an active writer and the editor of the Nash County News. She was one of the first female newspaper editors in the area during the early twentieth century. You can view some of Constance Matthew’s editing work on DigitalNC. Several issues of the Nash County News are available in the North Carolina Newspapers Collection.

Tragically, Matthews died at the young age of 28 after suffering a cerebral hemorrhage while riding her horse in Rocky Mount. You can view an obituary on page 22 of the July 1940 issue of the Women’s College of the University of North Carolina’s Alumnae News.

The genealogist Annie Pearl Brantley of Spring Hope acquired the Matthews family photos and gave them to the Braswell Memorial Library. A selection of photographs of Constance, her friends and family, and her activities are now available on DigitalNC, capturing a glimpse into the short life of a remarkable woman. 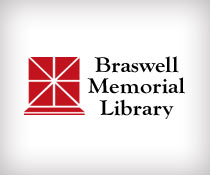