287 newspaper clippings, correspondence, letters and more in this exhibit 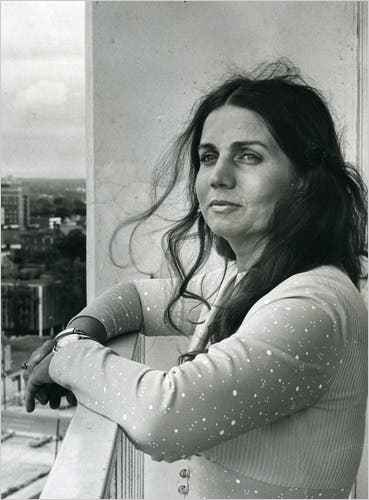 Crystal Lee Sutton was a North Carolina union organizer. Though she was born in Alamance County, she became synonymous with the struggle to unionize the JP Stevens Textile Plant in Roanoke Rapids, North Carolina. She became a national figure because of her efforts at JP Stevens and traveled nationwide and even to the then USSR to advocate for workers. The 1979 academy award winning film, Norma Rae, is largely the story of Crystal Lee Sutton.

Crystal Lee Sutton donated over 1000 pieces of memorabilia to the Alamance Community College library in 2006, three years before her death in 2009. A selection of those materials are now available online through DigitalNC.