527 yearbooks, newsletters, programs and more in this exhibit

6 newspaper titles in this exhibit 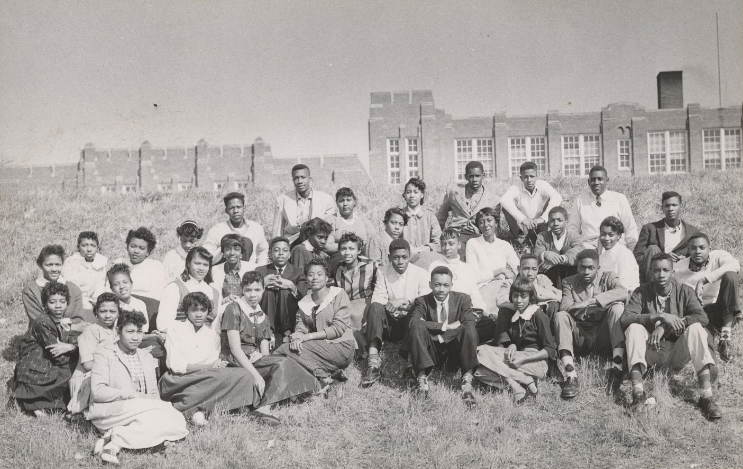 Despite segregation’s “separate but equal” mantra, the schools for African American and Native American children were frequently under resourced, with less money for buildings, textbooks, staff salaries, and extracurricular activities. Nevertheless, these schools were vibrant and close-knit communities of learning and many of their alumni maintain ties to this day.

In 1954, the U. S. Supreme Court ruled that states could no longer segregate schools according to race, but it would take North Carolina 17 years to completely dismantle the system upholding separate but “equal” schools. Head over to NCpedia for more information on school desegregation and the practice of segregation in North Carolina.

* Counties which we believe did not have their own African American high schools, but whose African American children were sent to segregated schools in other counties, were in the western part of the state where the African American population may have been too low to support a high school in each county: Alleghany, Clay, Graham, Madison, Mitchell, Swain, Transylvania, Yancey.