102 biographies, certificates, correspondence and more in this exhibit 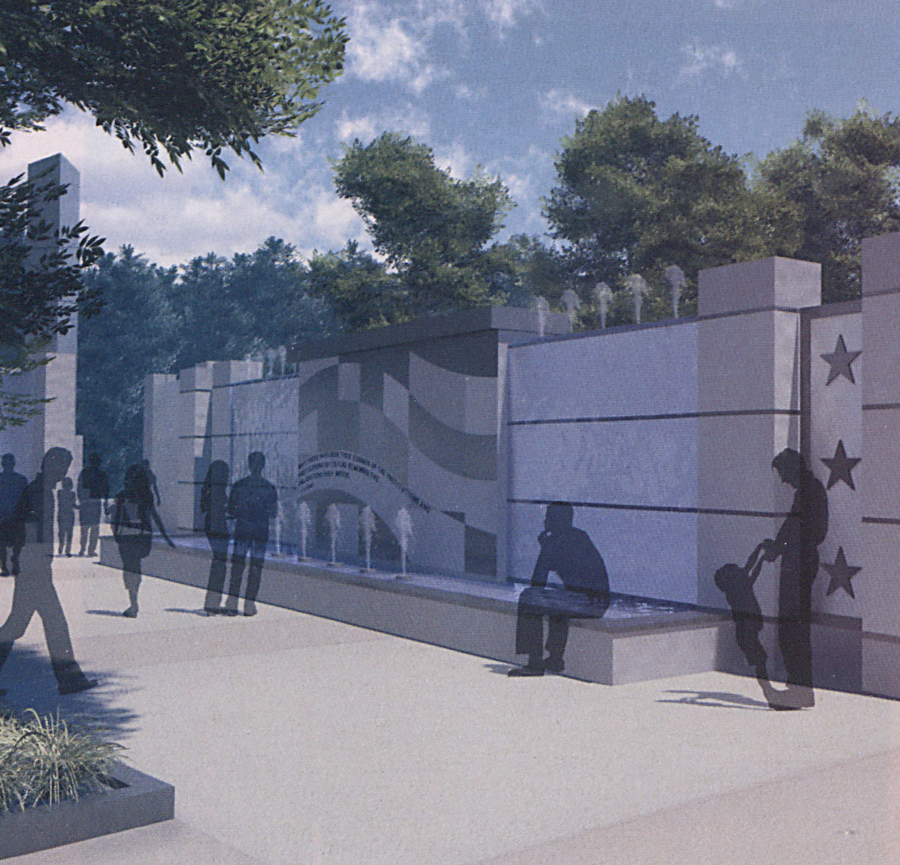 The North Carolina Veterans Park, located in Fayetteville, North Carolina is the first state park in North Carolina dedicated to military veterans from all branches of the Armed Services: Army, Navy, Marines, Air Force and Coast Guard. The Veterans Park incorporates many natural and architectural elements that represent the state, including soil samples from each county. Symbolic features pay homage to the veterans from over 100 North Carolina counties and represent the citizens who support them. The park opened to the public in 2011. This exhibit includes information on the design process that the city of Fayetteville underwent for the park, as well as information about all the veterans and artists from each county in North Carolina that is featured at the park.