Back to Top View all Issues from 1982

Back to Top View all Issues from 1982 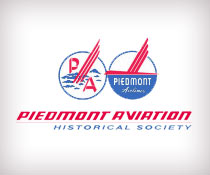