See photographs, government records, appraisals and more in this exhibit 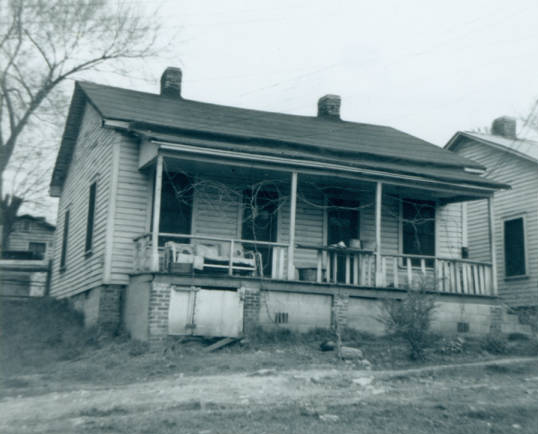 These records document the plans for the urban redevelopment of Durham in the 1960s and 1970s. Created in 1958, the Durham Redevelopment Commission oversaw seven projects of urban renewal aimed at combating “urban blight,” one in Durham’s downtown and the other six in historically black neighborhoods including Hayti and Northeast Central Durham. These six neighborhood projects affected a primarily residential area of some 9,100 people, or 11.7% of Durham’s population at the time. Beginning in 1961 and initially scheduled for completion within ten years, the full slate of projects was never finished.