In the 1930s and 1940s, North Carolinian photographer Herbert Lee Waters traveled the state filming people and places in a project he dubbed “Movies of Local People.” Waters arrived in different communities with his car clearly labeled, handed out a small sheet of paper to explain his purpose, and then proceeded to take shots of everyday life. Over 250 films were produced, many held at Duke University and the State Archives of North Carolina. The films available through DigitalNC are housed at the State Archives.

Waters’ films are candid and only lightly edited. Some of the most common scenes are of local schools and schoolchildren playing games or simply smiling for the camera, as well as busy downtown streets and workers exiting mills or businesses at the end of the day. However, he also filmed tobacco farms, baseball teams, African American neighborhoods, and even hopped in an airplane for a bird’s eye view of Lumberton (see 17:52). The adults and children alike featured in these films are frequently mugging for the camera and for good reason – the films were subsequently shown in local theaters.

The Waters family has graciously supported sharing these films online for educational and research purposes. In addition to the films featured here, you can view over 90 more at Duke University’s digital collections, as well as several more at the State Archives’ YouTube Channel. 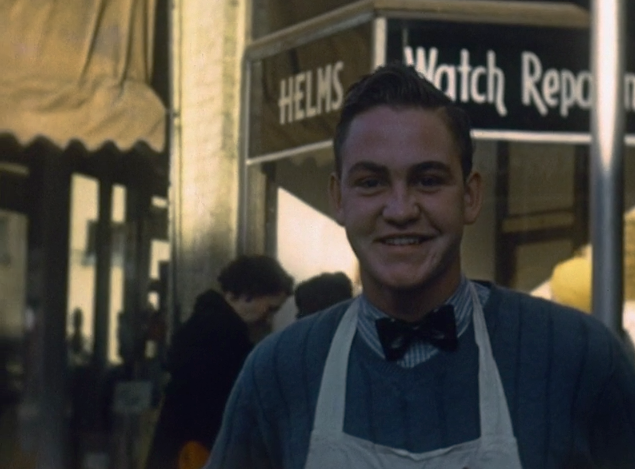