Who are the Hmong? There is a large presence of a little known Asian group of people called Hmong that reside in Catawba County and the surrounding counties of North Carolina. North Carolina is home to the fourth largest Hmong population in the United States. Hmong, a sub-ethnic group from Southeast Asia have lived in the United States since 1975, as refugees of the Vietnam War. Identifying the need to recognize and include this population as a part of the local history of Catawba County, the Catawba County Library in partnership with the Historical Association of Catawba County, applied for and received a grant from the National Endowment for the Humanities to complete a preservation endeavor, known as Hmong Keeb Kwm — “keeb kwm” being the Hmong word that embodies history, tradition, and culture.

During the spring and summer of 2018, five collection events took place at the Catawba County Library branches and at True Life Alliance Church, a local Hmong assembly. There was an all-call for Hmong community members to bring their traditional artifacts, immigration documents, letters, photographs, and share their personal oral histories to be recorded. Collaborations were established with local Hmong organizations, such as Hmong Southeast Puavpheej, which helped in the success of the project. Culturally enriching programming such as a performing arts showcase, a panel discussion, and book discussions took place at the library. Through Hmong Keeb Kwm artifacts were collected from 16 participants, yielding over 145 digitized items, and 14 oral history recordings. All artifacts were returned to the original owners but a display of traditional artifacts that were donated to the Historical Association of Catawba County, can be found as part of the Unpacking exhibit, housed in the History Museum of Catawba County in Newton, North Carolina. The digital collection is made available online through a partnership with DigitalNC. 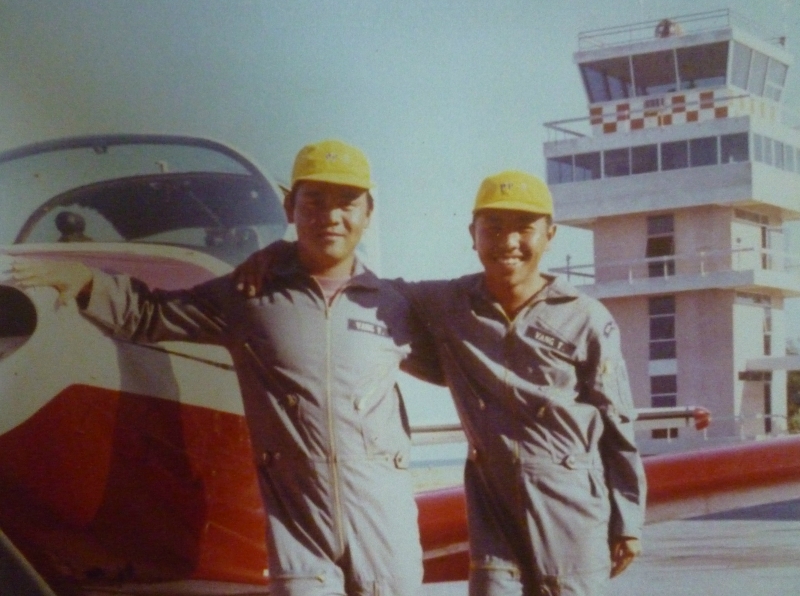