19 programs, newsletters, annual reports and more in this exhibit

1 newspaper title in this exhibit 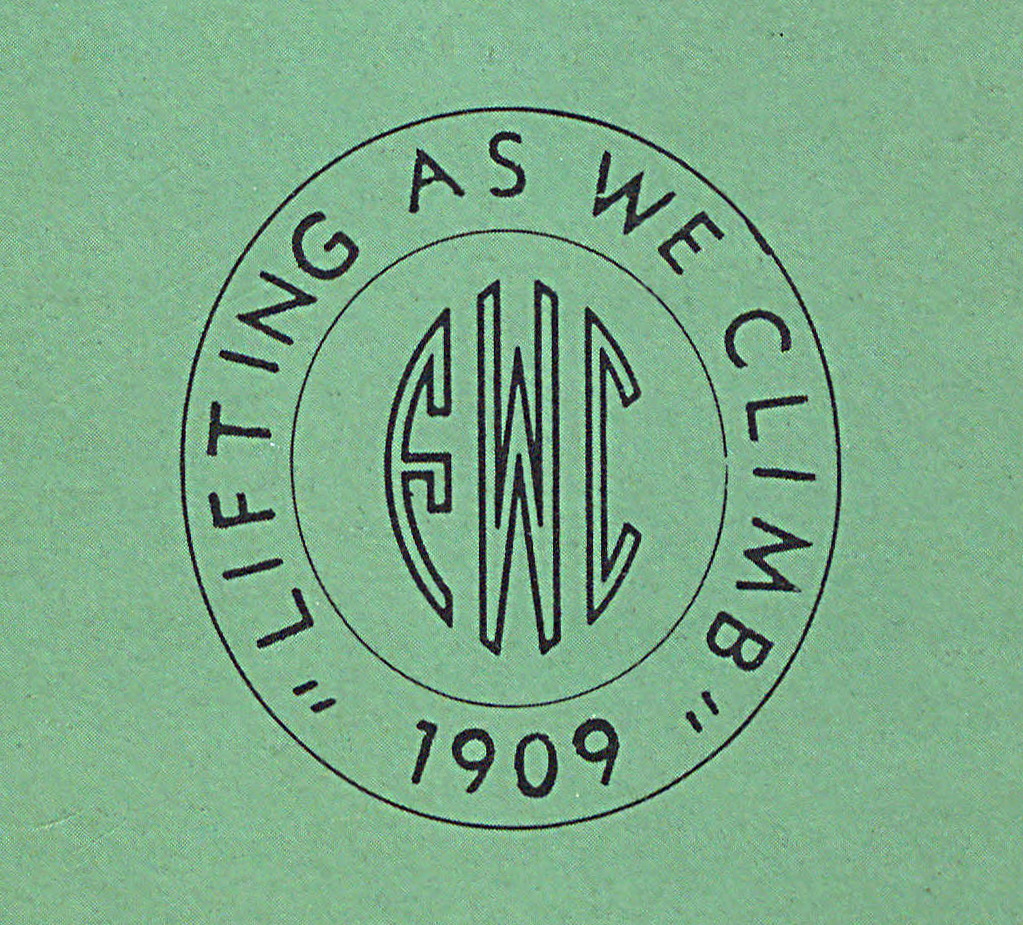 The group’s motto, “Lifting as we climb,” helps to illustrate the philosophy that drove the generations of women who participated in the Federation’s various clubs throughout the state. Members fostered the importance and value of human life and the constant desire for acceptance and worth. The issues that are closest to the heart of the NC Federation include fundraising for educational scholarships, providing Braille resources for the blind, raising awareness for sickle cell disease and HIV-AIDS, advocating for children, youth and senior citizens, and supporting the NAACP. The organization also founded the North Carolina Industrial Home for Colored Girls (also known as the Efland Home for Girls) in 1921.

The Federation is still active in North Carolina. The organization hosted the 60th biennial and 120th Annual Convention of the National Association of Colored Women’s Club and Youth Affiliate in Concord, N.C. in July 2016. In partnership with North Carolina Central University, the materials in this exhibit date between 1949 and 2015. They  include many of the names and stories of founding members, club presidents, and active participants from around the state, serving as an excellent resource for those interested in local, community activism in North Carolina. 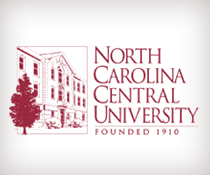