37 newspaper titles in this exhibit 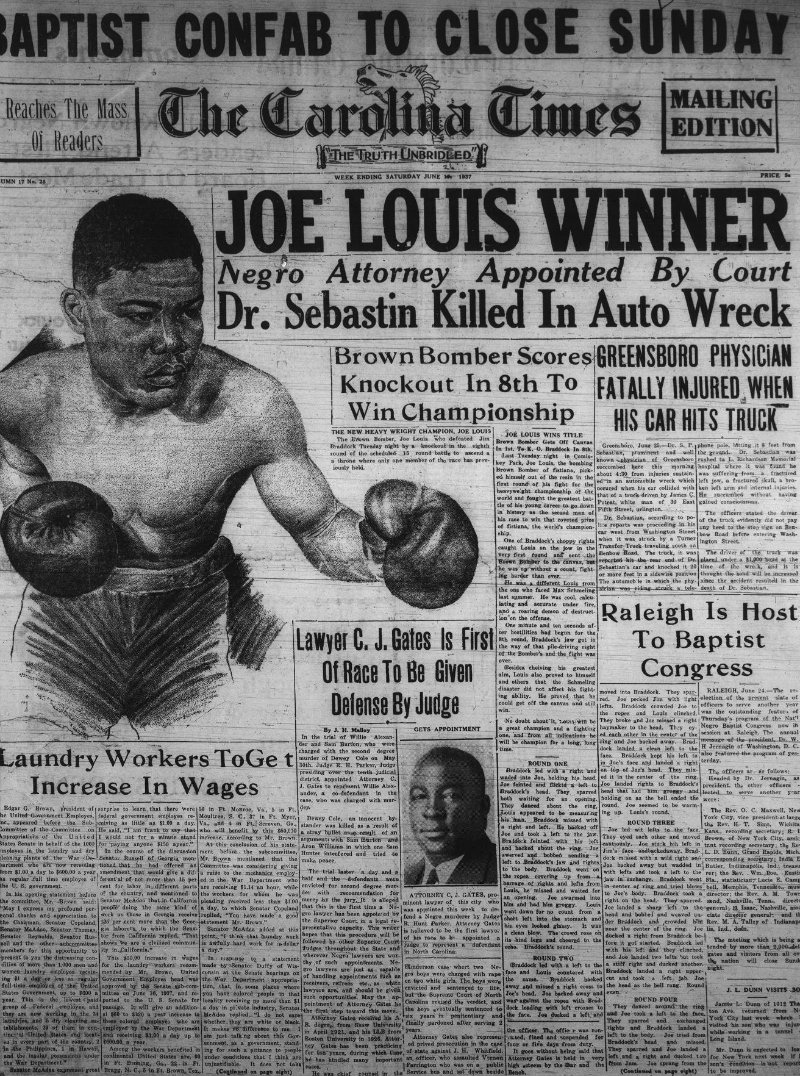 The longest running African American paper established in North Carolina is the Star of Zion, originating in Charlotte in 1876 and still being produced today. Other long-running papers in the state include the Charlotte Post (begun 1890), The Carolina Times (Durham, begun 1919), the Carolinian (Raleigh, begun 1940), Carolina Peacemaker (Greensboro, begun 1967), and the Winston-Salem Chronicle (begun 1974). Many of these long running papers powerfully documented black culture and opinion in North Carolina during the 1960s-1970s, with numerous editorials and original reporting of local and national civil rights news.

For this exhibit, we’ve included newspapers available through DigitalNC that (1) are or were edited and/or published by African Americans (2) for an African American audience (3) documenting the specific news and interests of that community. Our site also includes anti-slavery/pro-freeperson newspapers which may be of interest, such as the North Carolina Christian Advocate.

While many African American newspapers have found their way into archives and libraries, it’s common to see broken runs and many missing issues. You can find a great inventory of known papers from the UNC Libraries. If you work for a library, archive, or museum in North Carolina holding additional issues and would like to inquire about digitizing them and making them available online, please let us know.