This week we have another 35 newspaper titles up on DigitalNC including thousands of issues from the Greensboro Daily News and Charlotte Daily Observer!

In the January 7th, 1898 issue of the Charlotte Daily Observer, we have a story about a little girl who had swallowed a thimble and was saved by a new invention: the x-ray machine. Dr. Henry Louis Smith, a physics professor at Davidson College, was an early pioneer in x-ray technology. Smith’s machine was used in some of the first clinical applications, such as this, and allowed doctors to safely find and remove the foreign object from the ailing girl’s body. 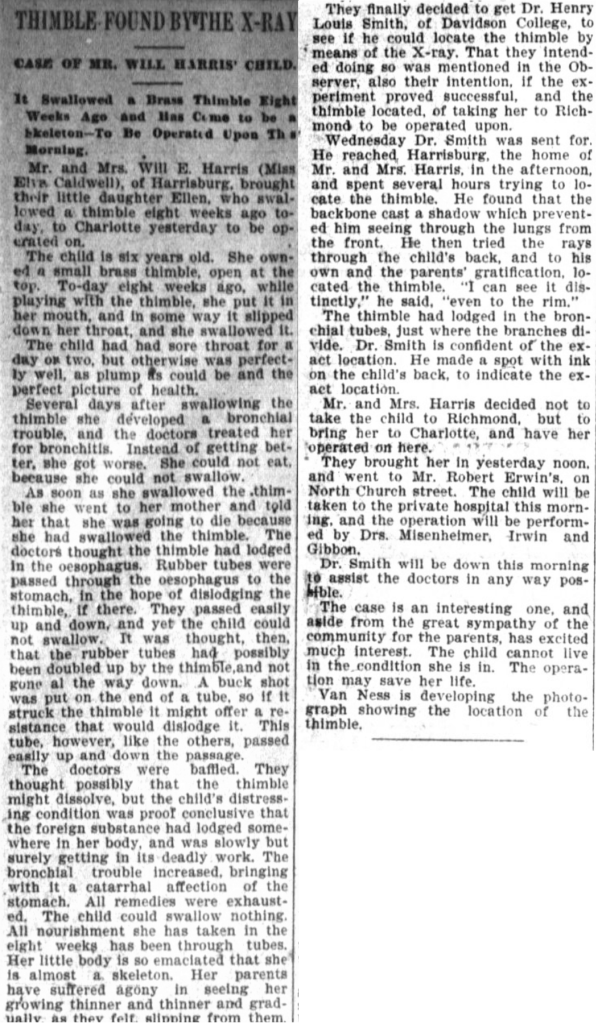 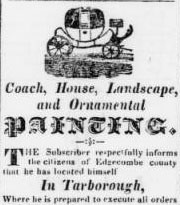