Thanks to our partner, the New Bern Craven County Public Library, DigitalNC has published nearly twenty items from several chapters of the Improved Order of Red Men in North Carolina. This fraternal order, based on the images of Native Americans used by the Sons of Liberty during the Boston Tea Party in 1773. This batch contains many materials surrounding groups based in New Bern, Greenville, and Raleigh. 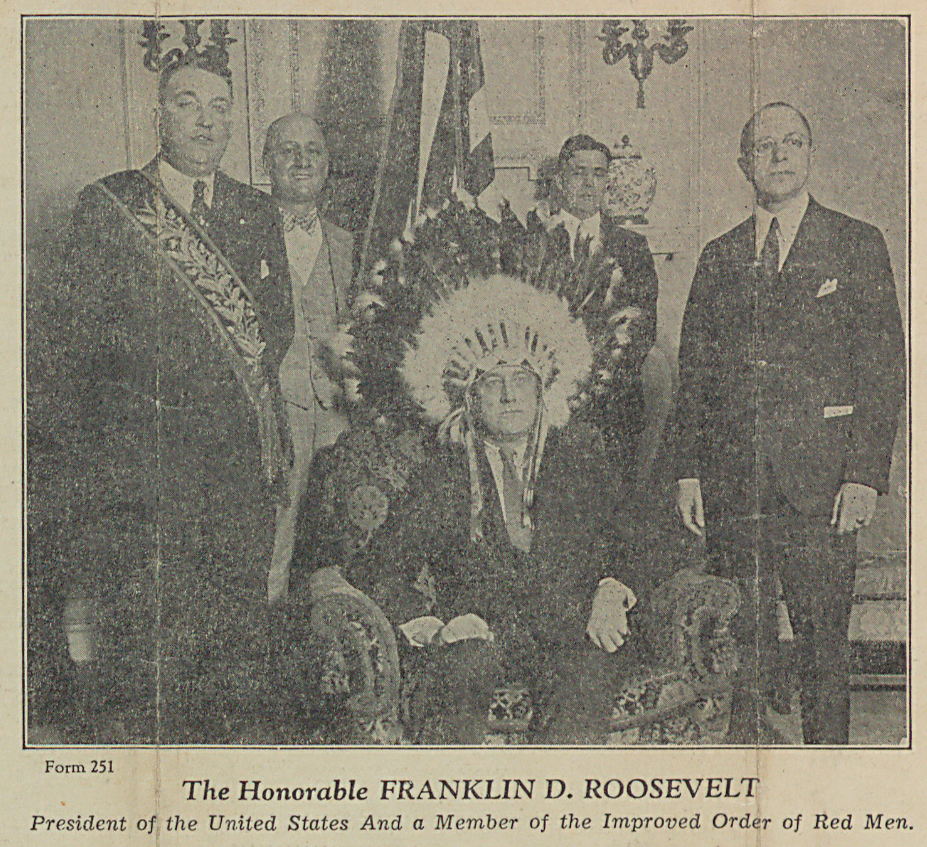 Included in the batch are six minute books that cover nearly forty years of the groups’ activities. These could be useful for researchers interested in genealogy, especially within the New Bern area. The print materials also include information about the club’s structure and activities, including the “Department of Death Benefits.”

Perhaps the items from the Improved Order of Red Men offer us another alternative to a rather dramatic election year with a suggestion from their By-Laws, mentioned in the image above.

To learn more about the New Bern-Craven County Public Library, please visit their contributor page or the website.

A peek into the 1780s from the Kings Mountain Historical Museum