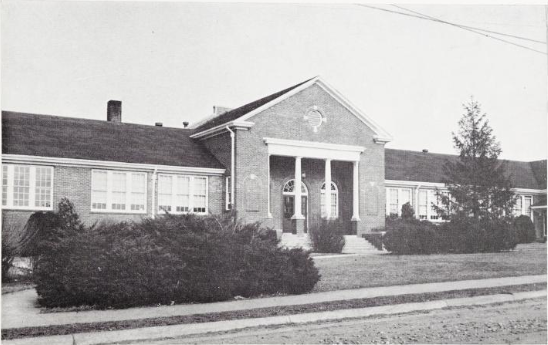 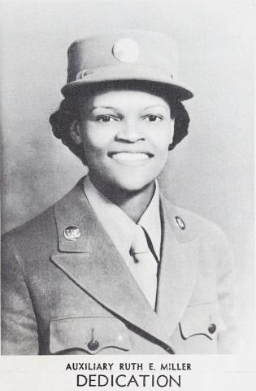 One such historic event was World War Two, which was emphasized by the 1943 Pricean’s dedication. The yearbook was dedicated to Auxillary Ruth E. Miller and Seargeant James C. Simpson, both of whom were graduates of and teachers at Price High School before joining the U.S. Army. Ruth E. Miller was the first Black member of Salisbury’s Women’s Army Auxillary Corps while James C. Simpson was the first teacher from Price High School to join the U.S. army. 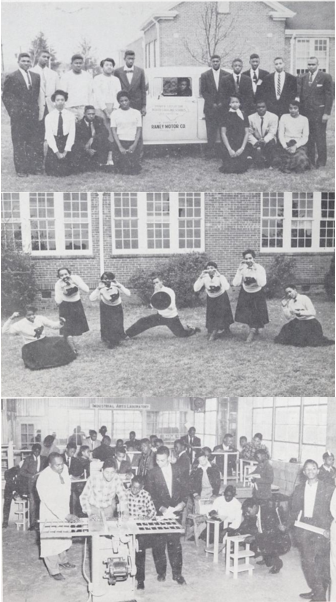