Although he played baseball around the country, Bobby Wilson was born in Goldsboro, North Carolina. He played second base and shortstop, and many newspaper clippings discuss Wilson’s speed and his ability to steal bases. As seen in the image above, his base running skills occasionally played a big role in his team’s performance. 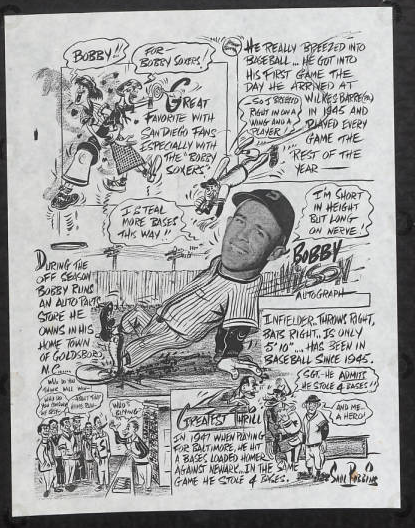