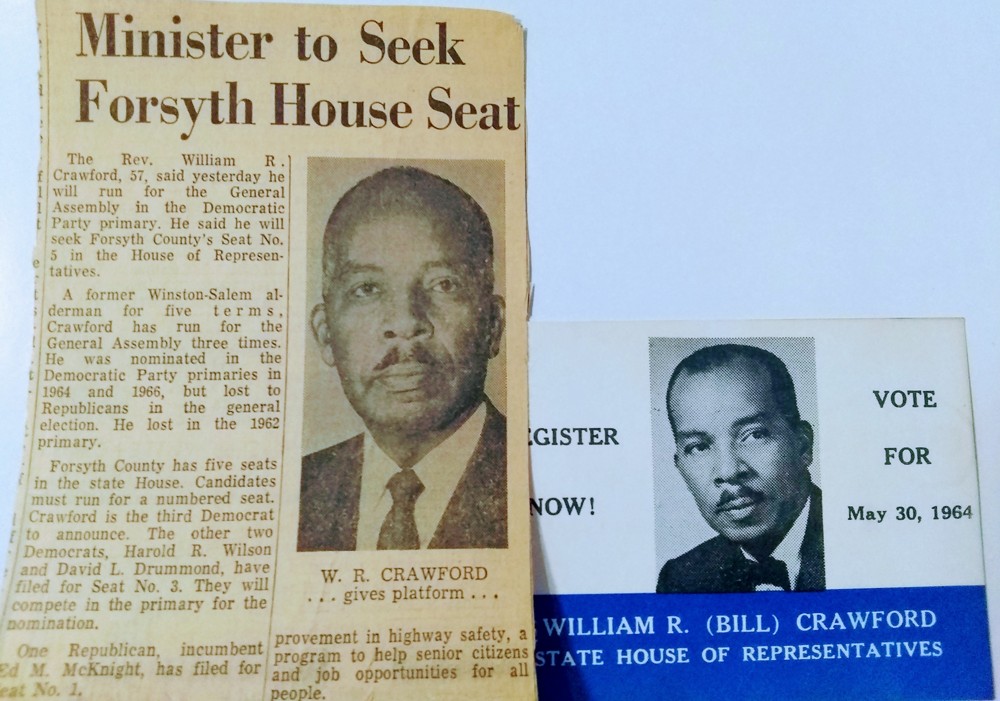 All of the materials collected so far can be viewed on the Initiative’s DigitalNC page here.  If you are interested in submitting materials to the Initiative, check out the city’s website.