In addition to achieving the North Carolina Digital Heritage Center (NCDHC)’s goal of having at least one partner in each of the state’s 100 counties, the center has reached another milestone this year. The center’s newest partnership with the Eastern Cabarrus Historical Society brings the total numbers of DigitalNC contributors to 300!

Thanks to the Eastern Cabarrus Historical Society, a batch of Mount Pleasant Collegiate Institute yearbooks from 1925, 1928, 1932, and 1933 are now available on our website.

The Western Carolina Male Academy, later the site of Mount Pleasant Collegiate Institute, was founded in 1852. The main building of the school was completed in 1855 and the first class was enrolled the same year. The college was renamed three years after its opening in 1858 to the North Carolina College. Before the American Civil War, there were an average of 60+ students per class. These students would pay $125-145 a year in tuition and would travel from as far as Texas. When the war began in 1861, professors as well as students left the institute to fight. With the sharp decline in student enrollment, the college quickly began to have financial issues. After the war the college never recovered its same attendance levels or funding. In 1901, the North Carolina College closed its doors. 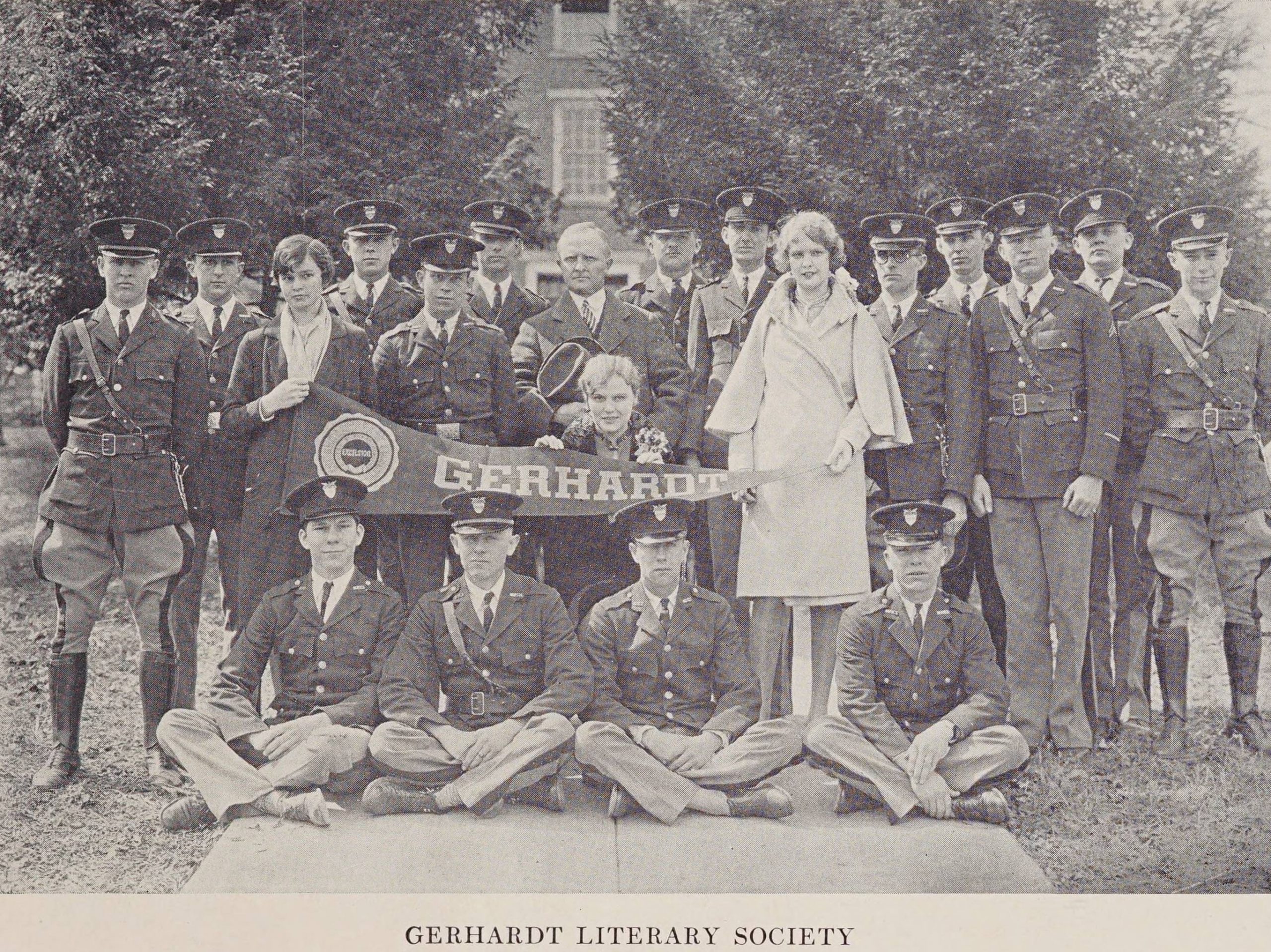 Two years later, in 1903, the Mount Pleasant Collegiate Institute opened on North Carolina College’s former campus thanks to generous alumni and Reverend L. E. Busby. A preparatory school for young men, the students studied English, literature, math, biology, and Latin. In 1907, military drills, uniform, and discipline were added to the school’s curriculum. Similar to the North Carolina College, the Mount Pleasant Collegiate Institute was closed in the early 1930s due to a lack of funding and an inability to compete with schools such as Lenoir College who received generous funding from the merged North Carolina and Tennessee Lutheran Synods. 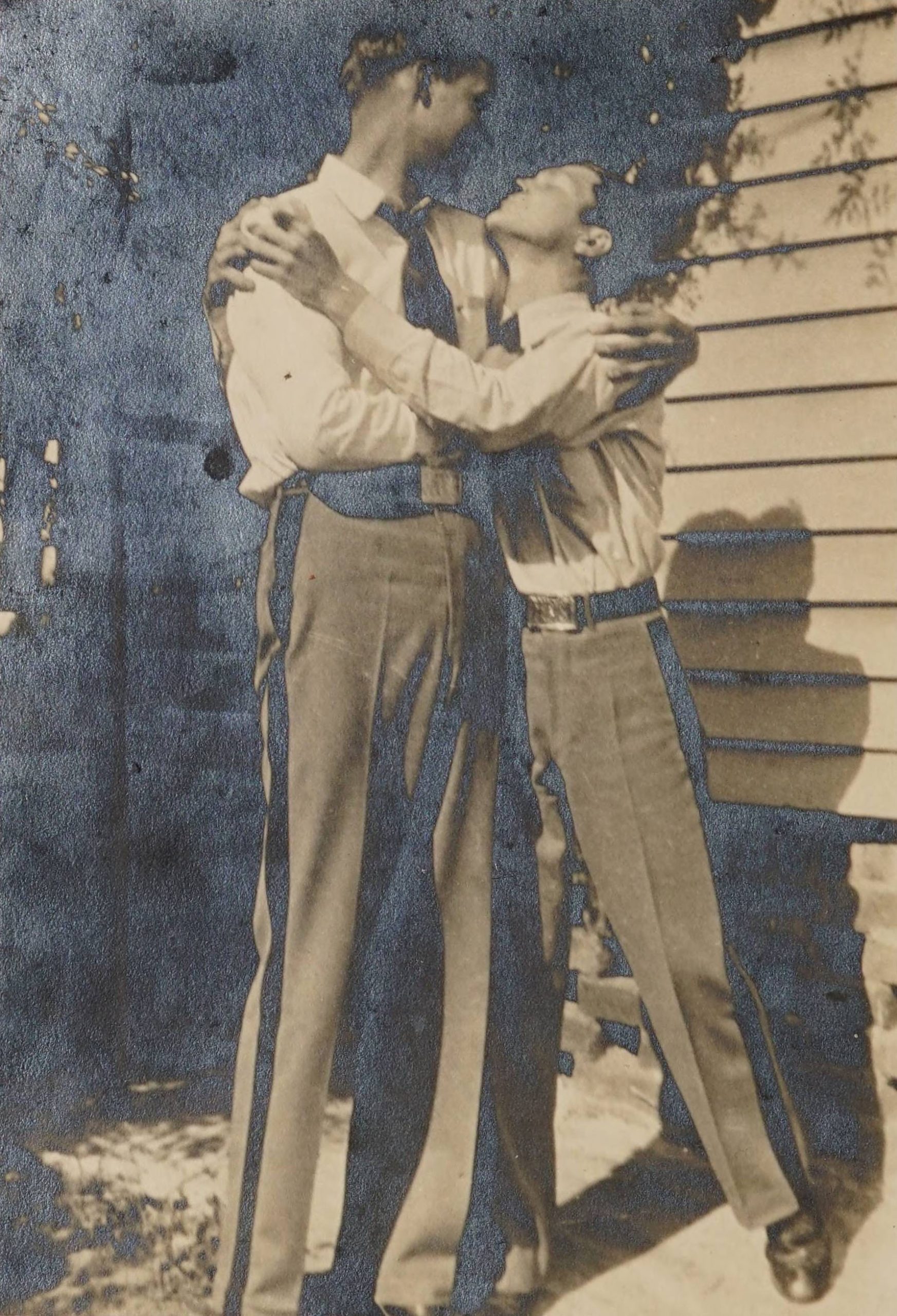 Photograph taped into the back cover of The Recall, 1932.

In 1859, a Lutheran school for young women referred to as the Mount Pleasant Female Seminary was established in Mount Pleasant, North Carolina. Nine years after its establishment, the seminary was transferred to the North Carolina Synod in 1868 and was renamed to Mont Amoena Seminary in 1892. Mont Amoena was successful for many years, but ultimately was closed in 1927 due to its inability to keep up with the newer facilities of other colleges and public high school’s duplicating their curriculum. By copying the seminary’s curriculum, public high schools made it so that female students did not have to relocate to Mount Pleasant or pay the higher tuition cost of attending Mont Amoena. As a result of the seminary’s closing, female students were allowed on Mount Pleasant Collegiate Institute’s campus as day students in 1927. Evidence of this can be seen in the 1928, 1932, and 1933 yearbooks where headshots are featured of each class member. 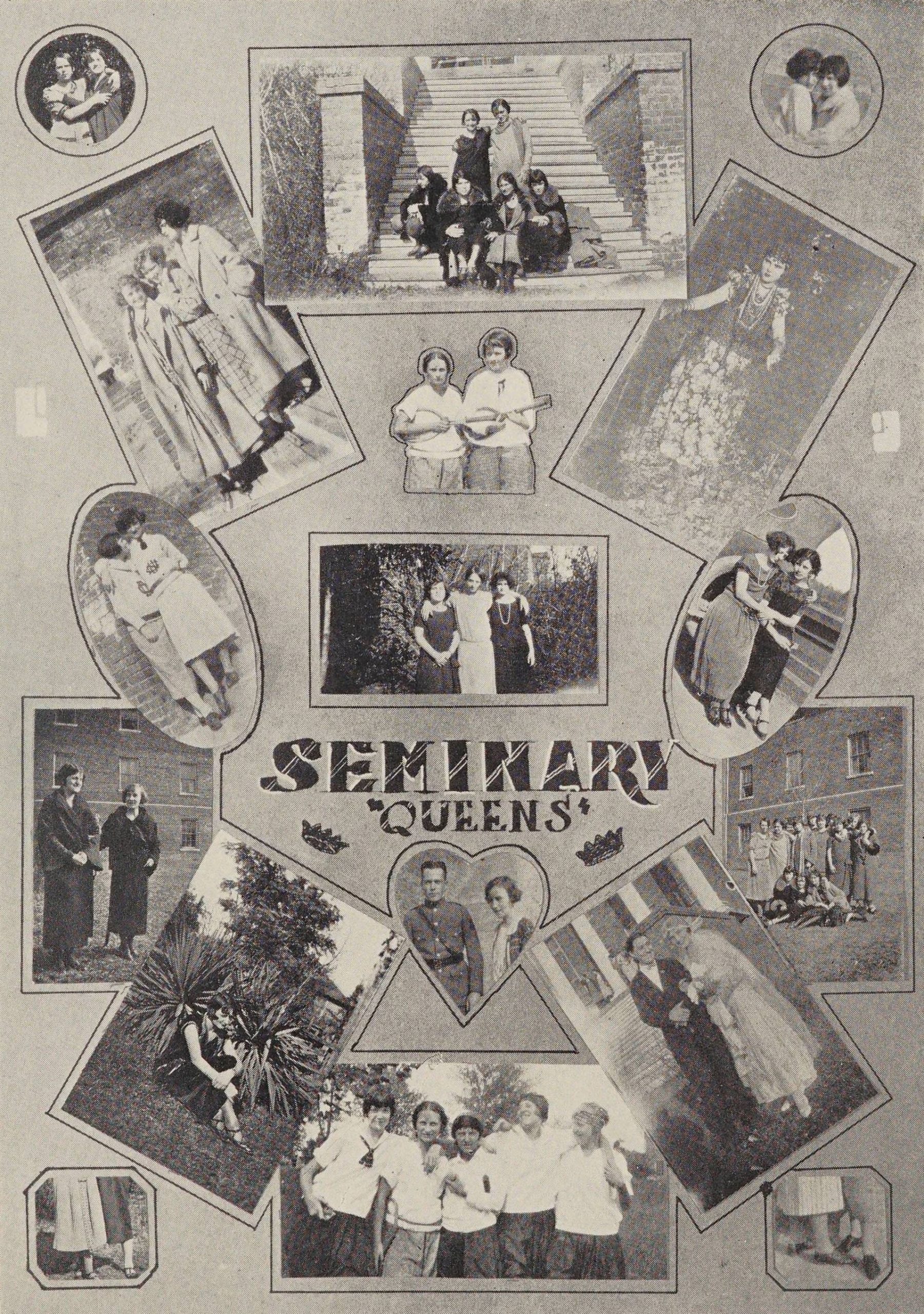 To learn more about the Eastern Cabarrus Historical Society, please visit their website.

To browse all 300 institutions that have worked with us, please visit our contributor page.

Information from this post was pulled from the yearbooks as well as the NCpedia Lutheran Schools of Mount Pleasant entry.