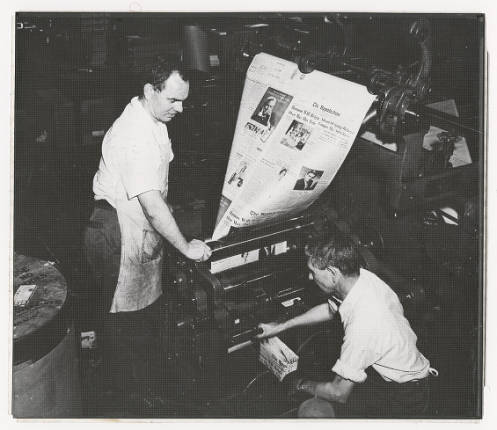 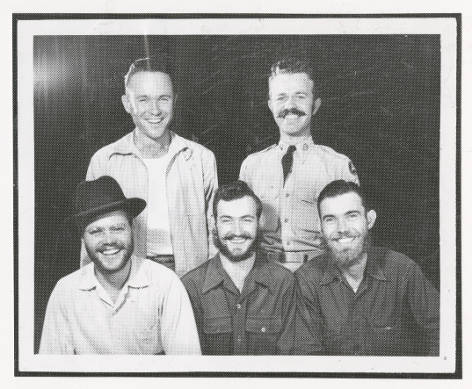 Bearded Buddies at the Watauga Centennial – 1949. Photograph by Palmer Blair. 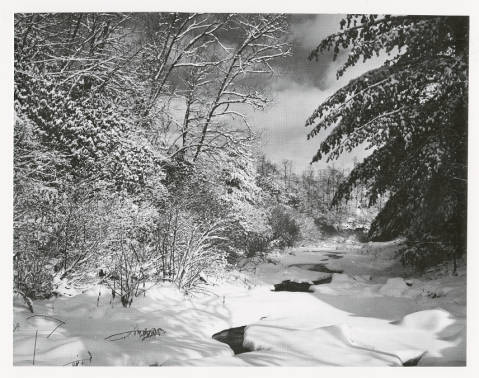 In addition to the photographs, there are also several postcards featuring historic buildings and landscapes in the area as well as several ephemera including: Land of OZ brochure and map, local menus, post office stamps, and publications from local schools and businesses. 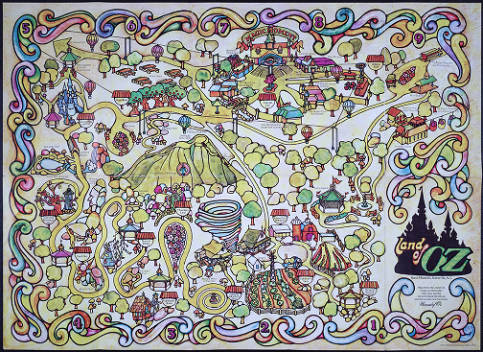