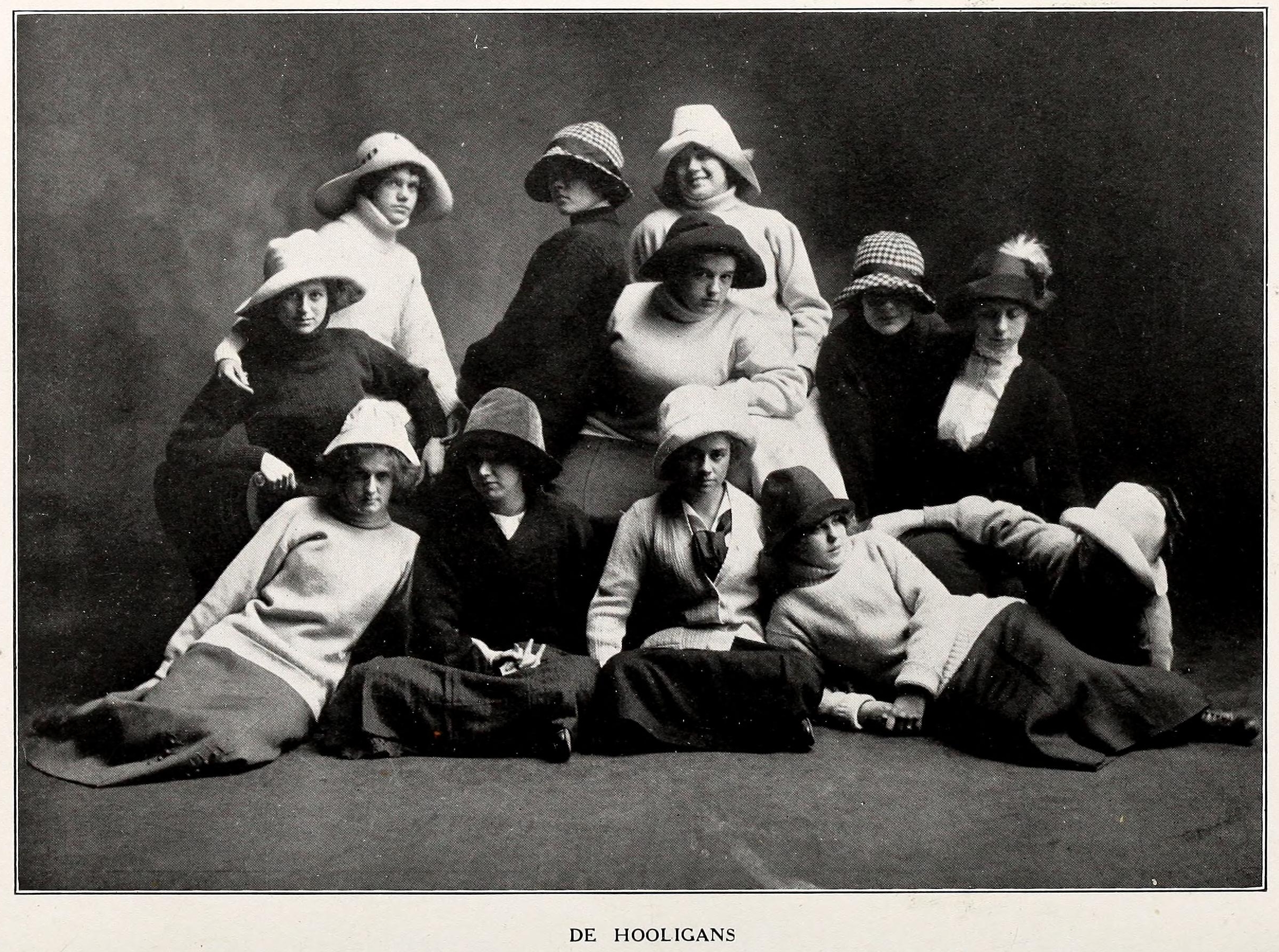 We’ve just finished working with the Charlotte Mecklenburg Library to include several additional high school yearbooks as well as yearbooks from Elizabeth College on DigitalNC.

You’ll now find the 1964 yearbooks of South, East, and West Mecklenburg High Schools, as well as West Charlotte, Harding, Myers Park, and Garinger on our site. (To help with privacy concerns, we generally have a 50-year embargo on posting high school yearbooks online. So, as the new year rolls over, we can begin including another year’s worth.)

Also in this latest batch are 1905-1913 yearbooks from Elizabeth College. Elizabeth College was located in Charlotte from 1897-1915, at which point it moved to Virginia. Its records were mostly destroyed in a fire in 1921, so we’re glad the information in these volumes is now available online. The 1901 volume is also on our site, contributed by UNC-Chapel Hill.