Our new partner, Sampson Community College, has contributed a series of images that are now available on DigitalNC. Sampson Community College was established in 1965 as an extension unit of Goldsboro Industrial Education Center. In 1972, it became an independent unit and took on the Sampson name. Over the years, it has undergone many expansions and now serves over 5,000 traditional and extension students. 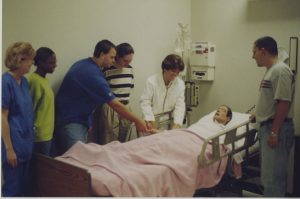 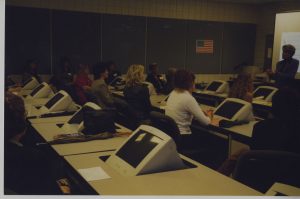 Students using computers in a classroom

This series of photographs show many aspects of life at Sampson Community College through the years, including classes, graduation ceremonies, athletic teams, and student clubs. Many photographs also document the construction of the West Building and the South Building in 1987 and 1988. 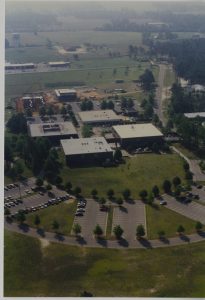 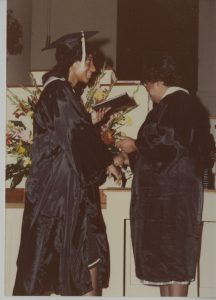 To learn more about Sampson Community College, visit their website, or their explore their collection on DigitalNC.

New Batch from the Grand Lodge of North Carolina: Items from 1778-1955