Several photos are of Wilson’s talk held at the Rotary Auditorium in the J.P. and Mildred Huskins Library. Wilson spoke about her book North Carolina Women: Making History, focusing on Mitchell’s history and women’s contributions. The remaining photos are of the related exhibit consisting of memorabilia highlighting women employees of Mitchell. 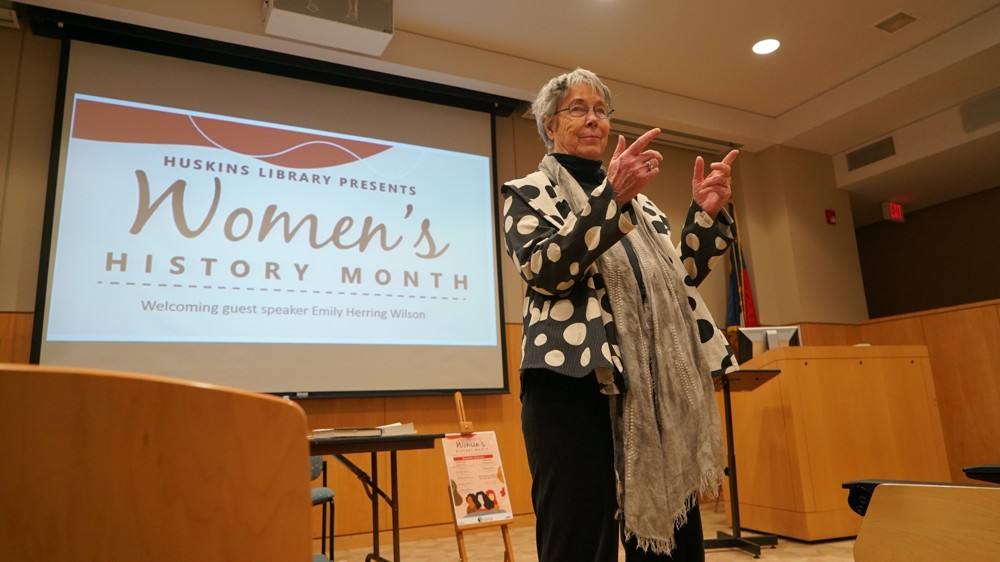 Notably, Wilson’s talk was held on March 2, 2020, right before the COVID-19 pandemic cancelled campus gatherings and the rest of the in-person Women’s History Month events. Later in the year, Mitchell held a new, online event for Women’s Equality Day, The Women in Leadership Panel, which is available to view on DigitalNC.

To view all digitized materials from Mitchell Community College, click here. And to learn more about Mitchell, please visit their website here.

Thanks to our partner, Stanly County Museum, two batches containing West Badin High School yearbooks for the years 1955-1959 and 1962-1966 are now available on our website here and here. West Badin served the students in the Black community of Badin, NC until integration in the late 1960s. 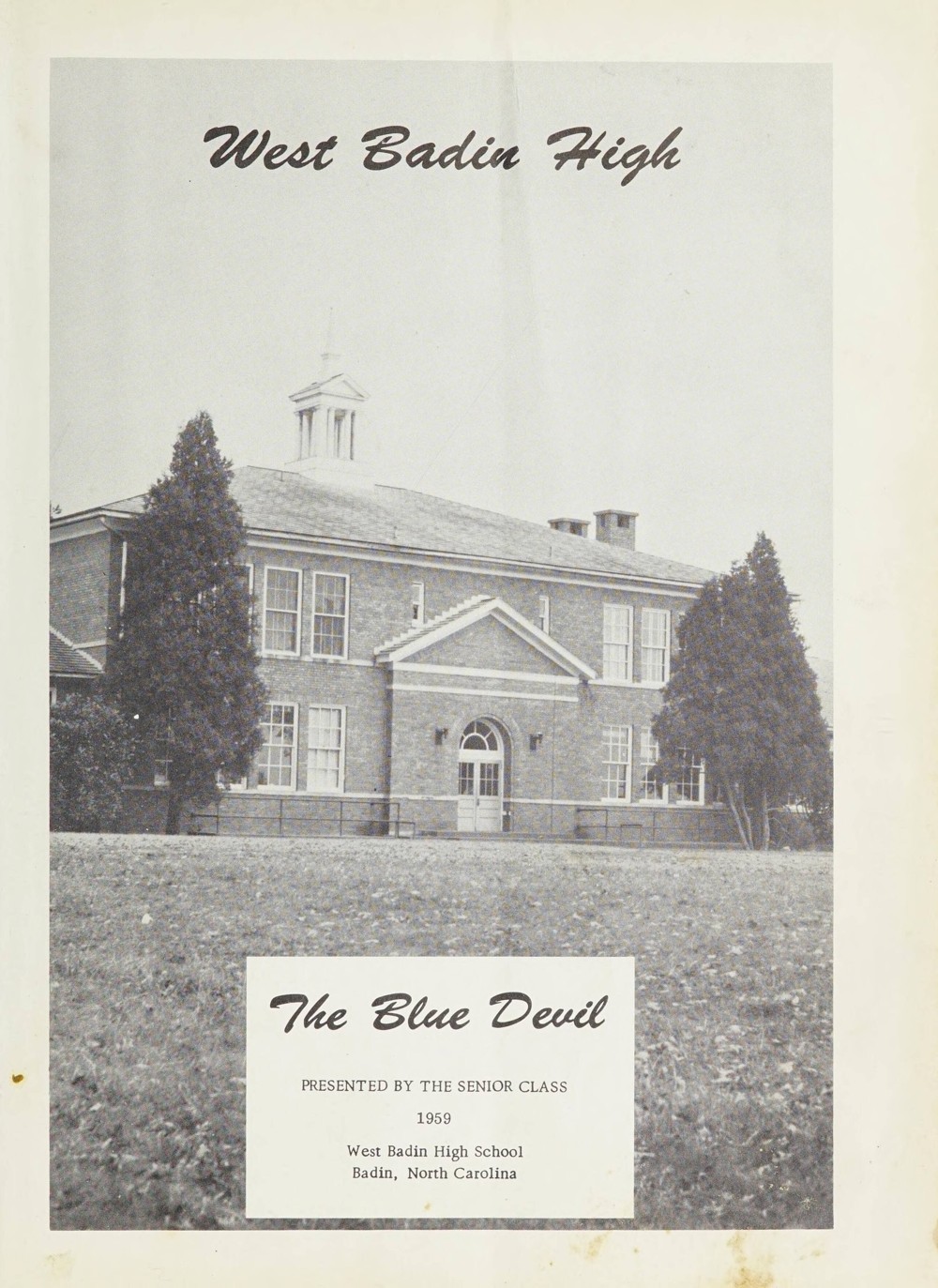 To learn more about the Stanly County Museum, please visit their website. 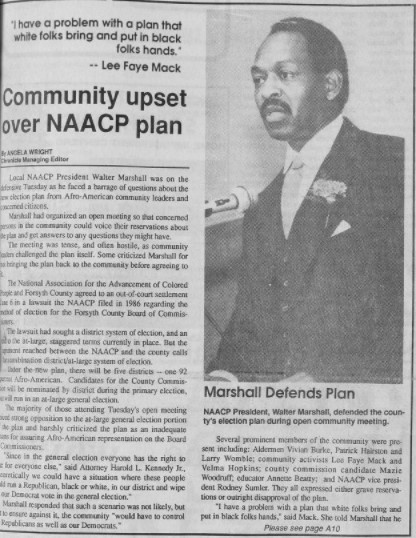 In an effort to fill in gaps of the Winston-Salem Chronicle, DigitalNC has added the year 1988 to our digital collection. This brings us to a near completion of digitized issues running from 1974 to 2016, with only the year 2000 missing. We would like to thank our partners at Forsyth County Public Library for making these additions available.

Founded in 1974, The Chronicle serves the community of Winston-Salem, N.C. by focusing their attention on local news. Common topics covered in 1988 include People, Sports, Religion, Forum Q&As, and Letters to the Editor. Part of the African-American press, The Chronicle directs its reporting towards issues and events in and of the Black community, such as addressing company closures and job loss in terms of Black demographics as well as following NAACP disputes. Additionally, Black College Sports Review inserts can be found throughout the year.

As 1988 was an election year, there is also an issue highlighting the local effects of the election aftermath. 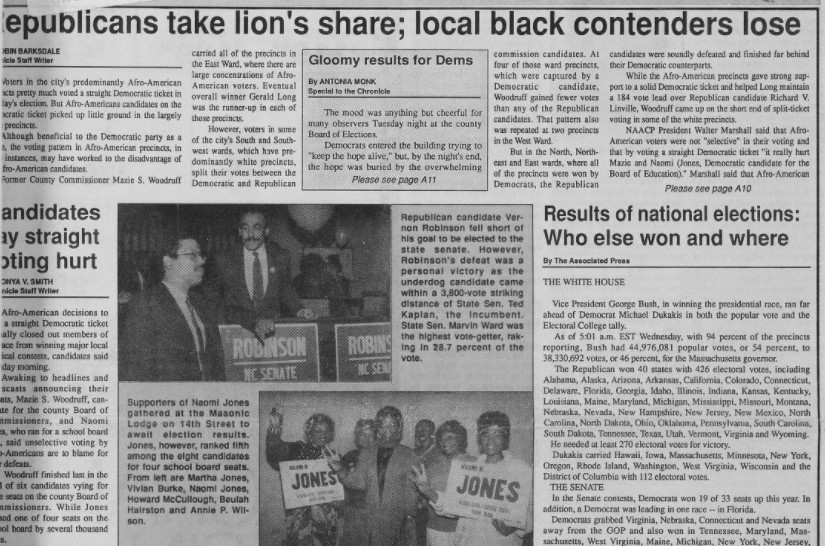 If you would like to browse all of the digitized editions of the Winston-Salem Chronicle available on DigitalNC, click here. To learn more about Forsyth County Public Library, click here, and to see all digitized content we have from them, you can visit their contributor page by clicking here. 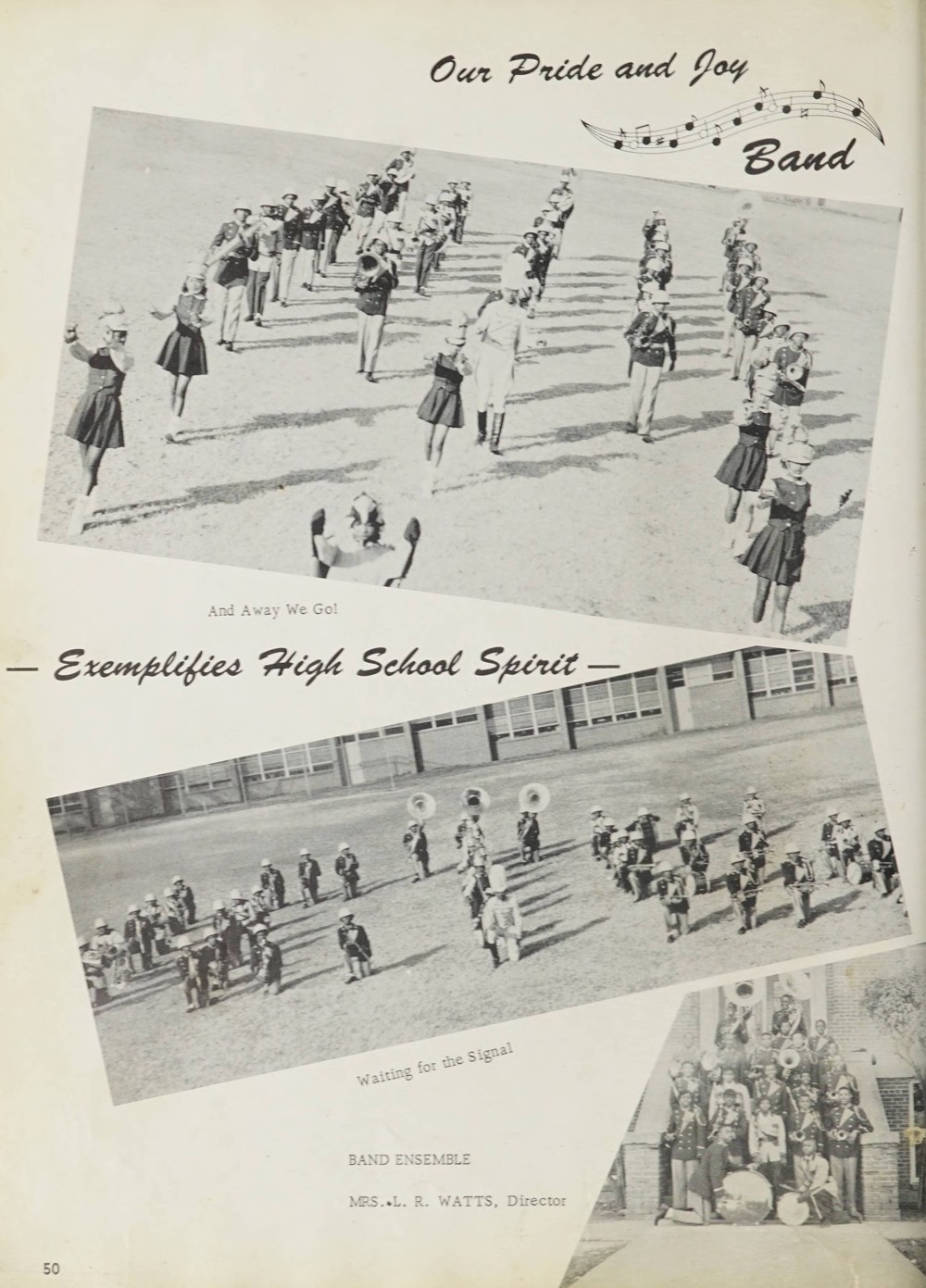 To learn more about the Johnston County Heritage Center, please visit their website.

Thanks to our partner, Surry Community College, yearbooks from Lowgap High School are now available on our website. This batch includes yearbooks from the years 1950, 1951, and 1955 to 1959. 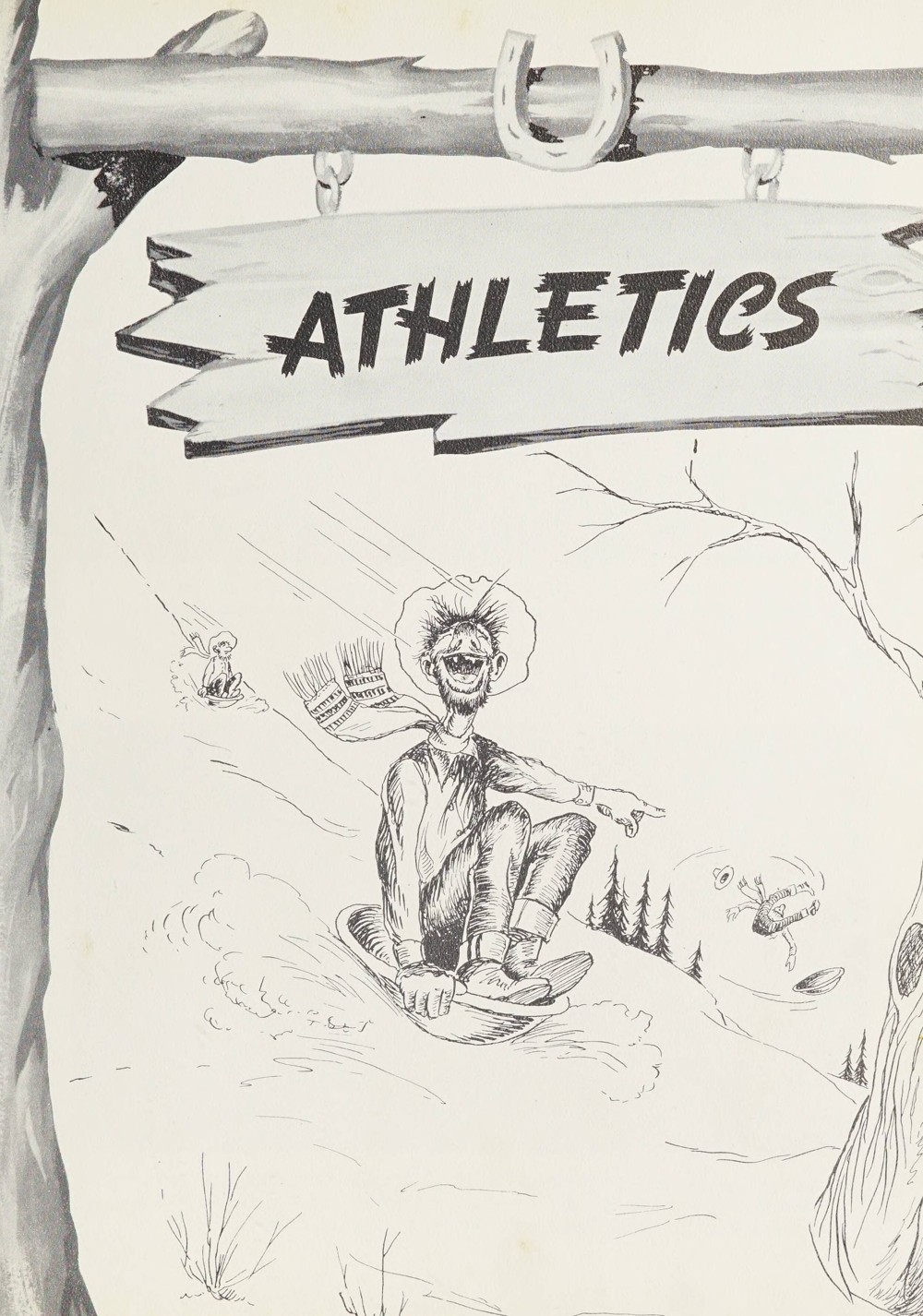 To learn more about the Surry County Public Library, please visit their website. 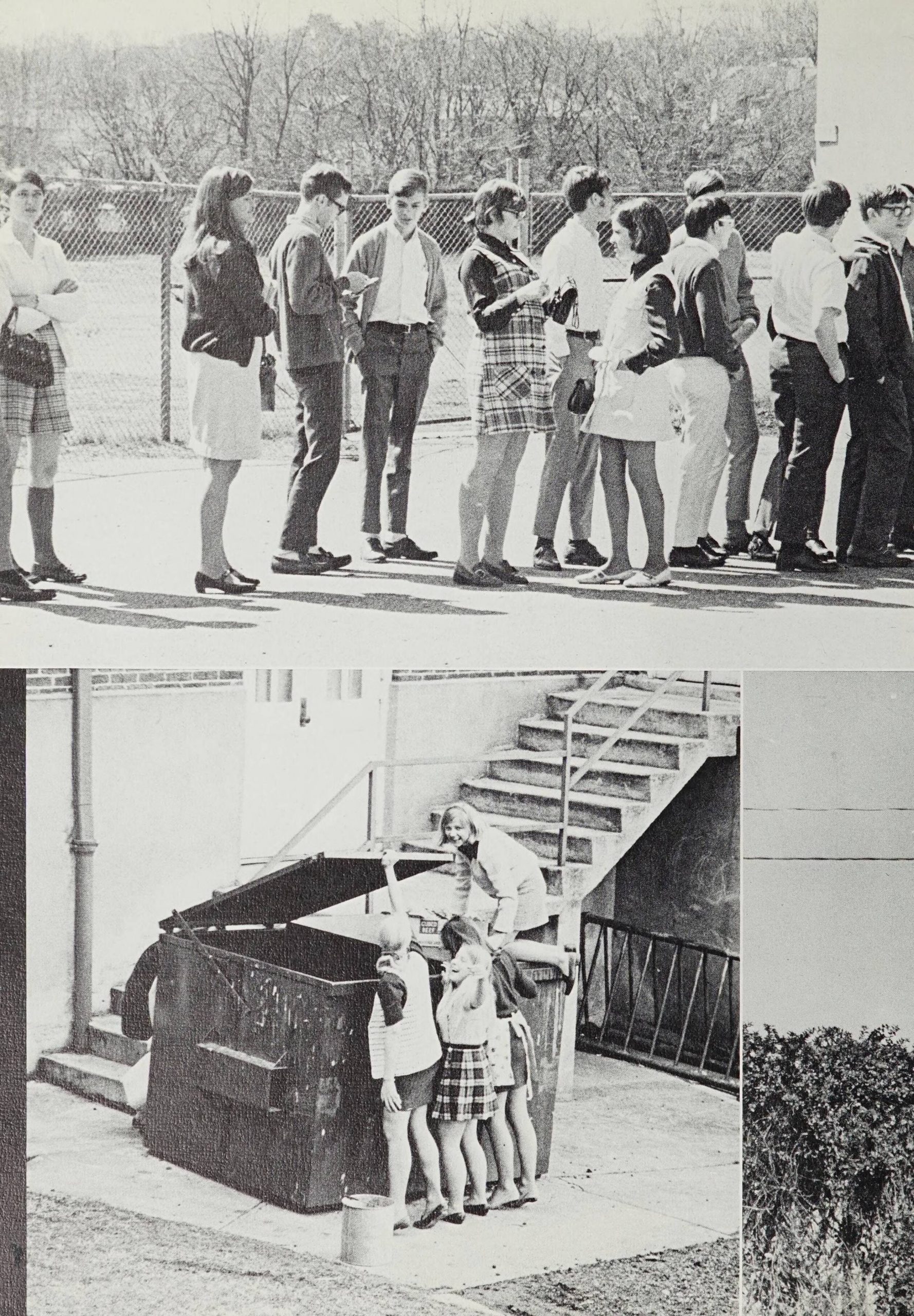 Thanks to our partner, Randolph County Public Library, the North Carolina College for Women’s (now UNC-Greensboro) 1925 yearbook is now available on our website. 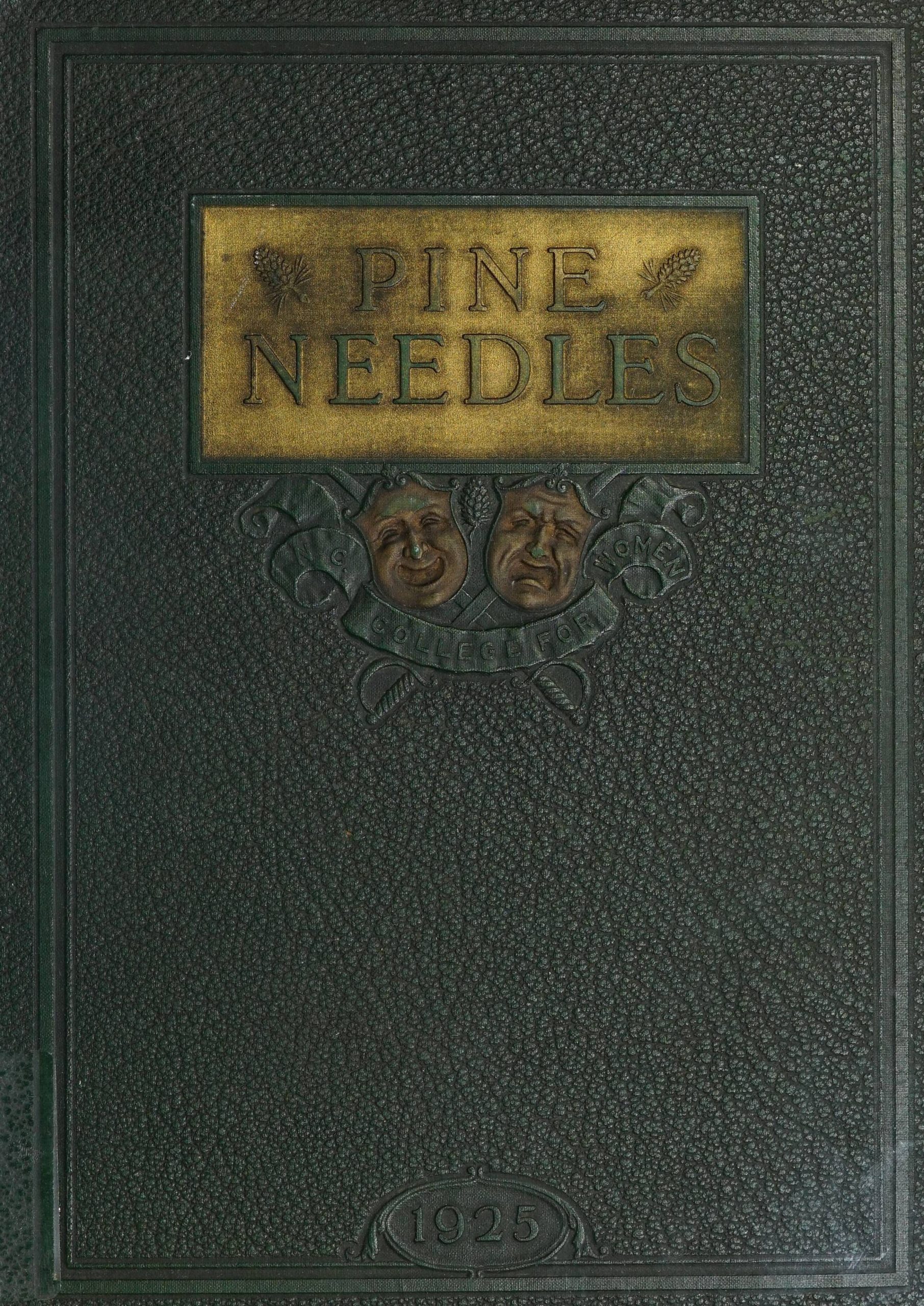 Cover of the 1925 Pine Needles yearbook

To learn more about the Randolph County Public Library, please visit their website. 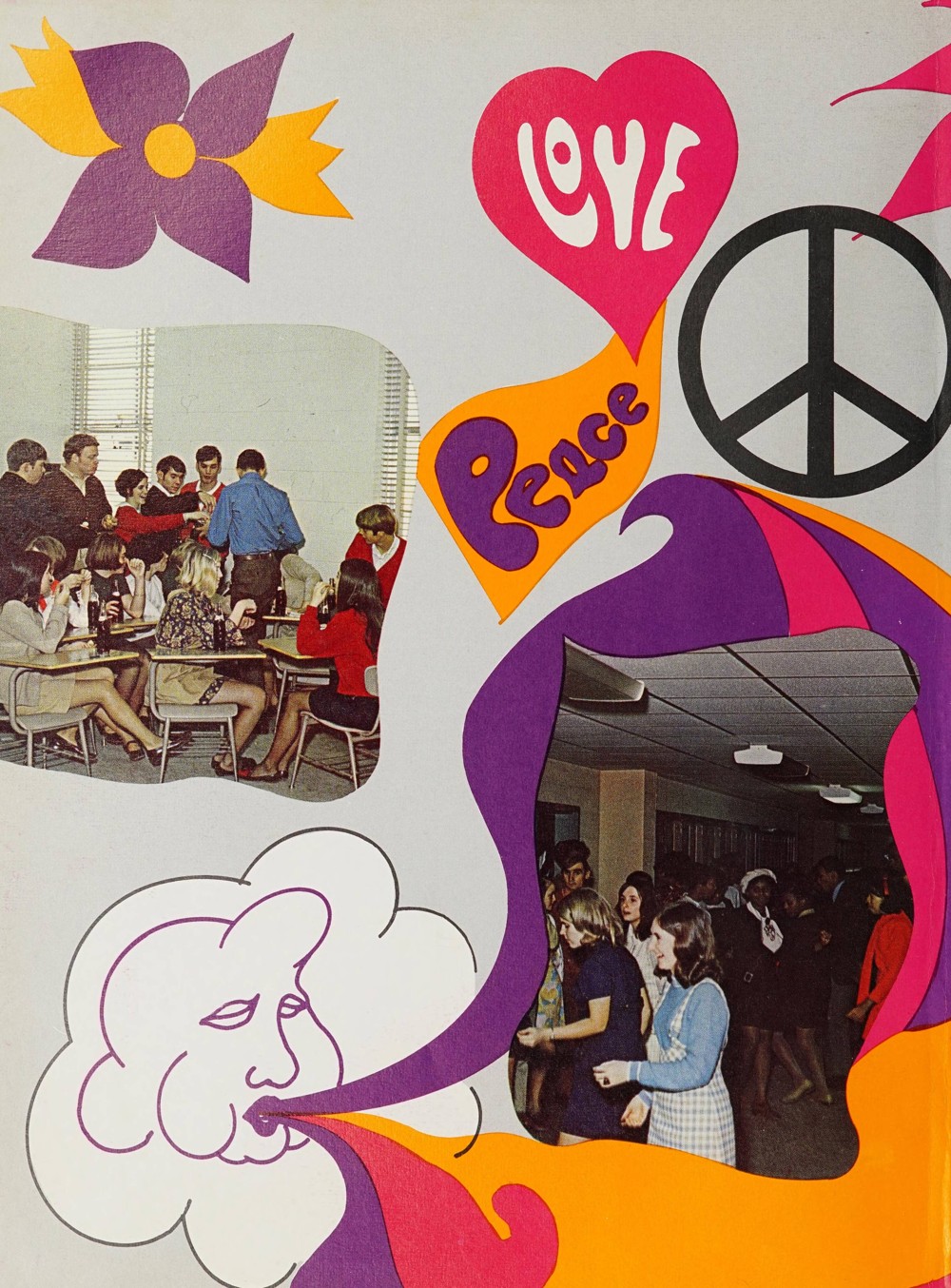 To learn more about the Person County Public Library, please visit their website.